Back with a vengence Future Television has just begun broadcasting again after several days of being shut down by opposition militants. Here, Nadim Munla (left), the station’s general manager, speaks to Al Arabiya– one of the biggest Arab news networks– about the re-opening, which began yesterday afternoon. Al Arabiya and other local channels showed solidarity with Future TV by rebroadcasting the opening minutes of their resumed coverage, despite a problem with audio. In another show of continued support, anchors from other stations filled in with impromptu voice overs until the problem was resolved.

It seems Future is quite eager to get back on air, despite lingering sound problems. Judging by their new set, which showcases photos of militants attacking the channel, a fierce propaganda war is likely to unfold. For days now, Hezbollah’s Al Manar has taken advantage of Future’s closure by unveiling a sophisticated propaganda campaign that vilifies pro-Western politicians as traitorous spies (see previous post).

Future, which is owned by Saad Al Hariri, one of the wealthiest and most prominent of the pro-Western politicians is now fighting back. It has begun by airing snippets of fiery speeches by opposition leaders who vow that Hezbollah will never give up its weapons and offer utmost praise for Syrian president, Bachar Al Assad. One segment features an angry Future anchor shouting on the verge of tears about the damage done to the station and the ‘barbaric’ targeting of the press. Future is now showcasing that damage in an interview with its head technician who gives a blow by blow account of how militants forced him at gunpoint to disable the station’s brand new multi-million dollar electronic infrastructure system using crude wire cutters to sever cables. But the technician notes that militants clearly knew what they were doing, deploying a special team of broadcast engineers to complete the shutdown operation after ordering him out of the room.

The media war between Lebanese channels is not new, but is likely to reach unprecedented heights in the coming days, mirroring the volatile situation on the ground in Lebanon, despite the current lull in shooting and shelling.

As Future fights back, Hezbollah’s channel is getting a boost from allied station, NBN, which has just aired what appears to be a cell phone video of a massacre that it says was perpetrated by Western-backed militias. The video is powerful and sickening. It brings up the worst memories of the long list of massacres and counter massacres that took place in Beirut during the 1970s and 1980s.

In many parts of the world, technology is seen as a way to unite society, but in today’s Lebanon it is being used more than ever to militarize the population and set the stage for hot-blooded revenge. 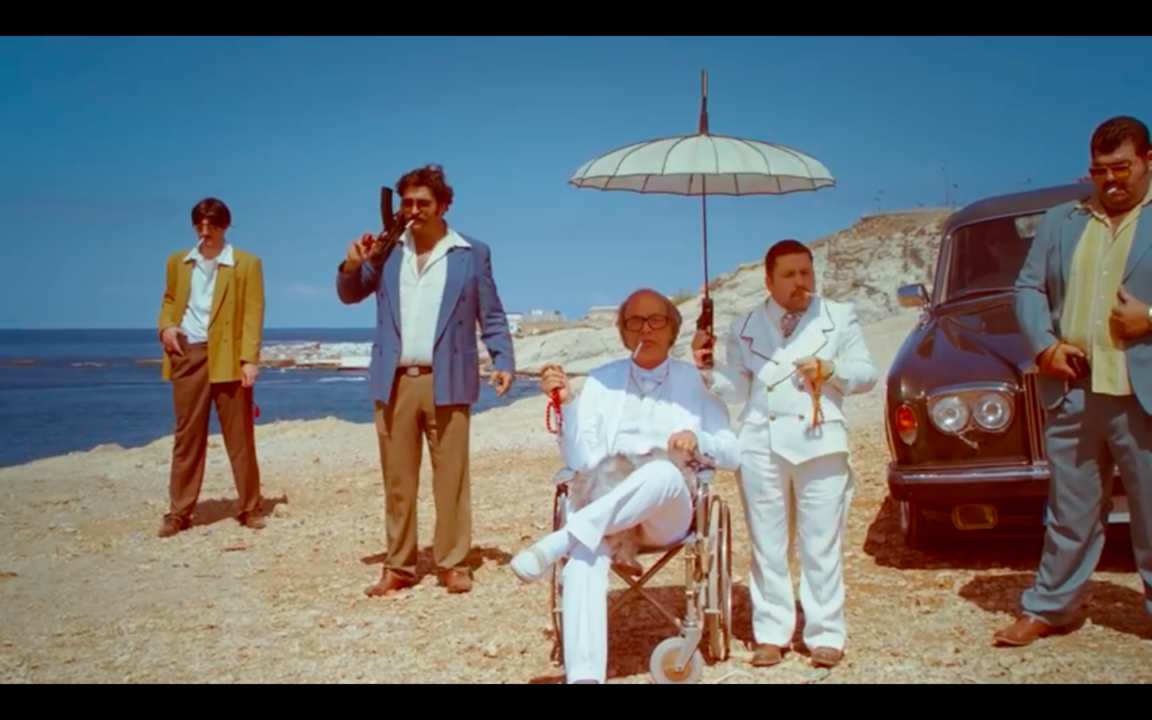 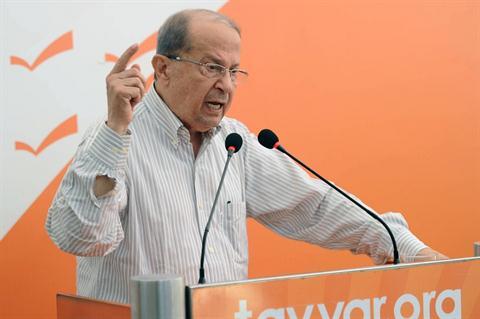 Read More
Photo: The Daily Star By now, everyone has heard about the reported assassination attempt on Free Patriotic Movement… 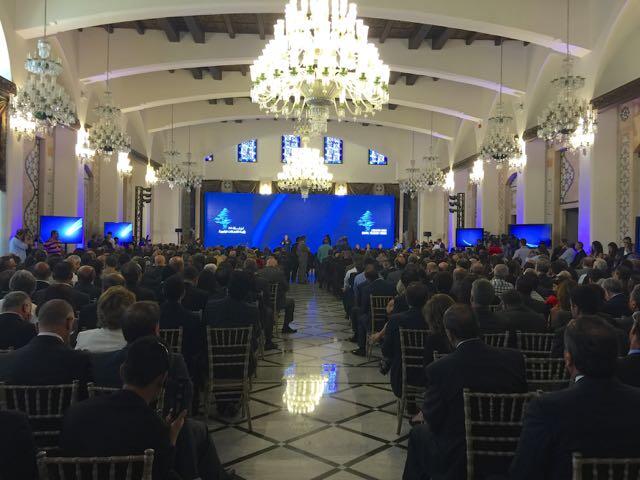 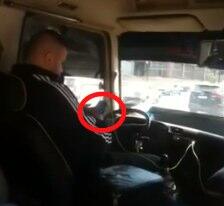 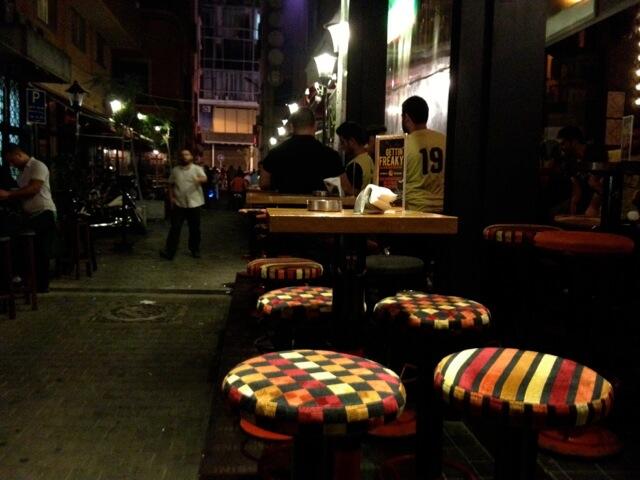 Read More
Just back from Hamra street and it seems most people are staying home tonight.   Usually the street… 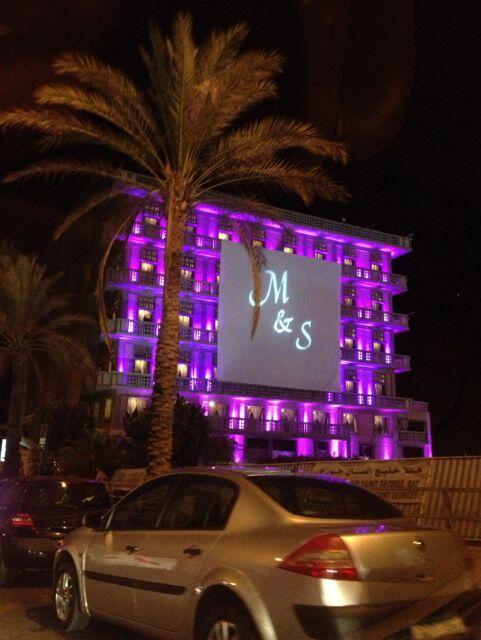 Read More
In the hours leading up to a Congressional vote that may send missiles over our heads, many in…