Last road out of Beirut An unsettling bottleneck has occurred at the only exit point from Beirut. Roads leading south and East have reportedly been blocked by armed men at checkpoints, the first sign of a devolution to militia violence. The main highway exiting the capital has already been blocked by the opposition-pictured below. A fire rages in the middle of the street but is not visible from this vantage point. As I type this, battles are being fought from one apartment building to another with machine guns and rocket-propelled grenades. A small-scale street war has begun in Beirut. 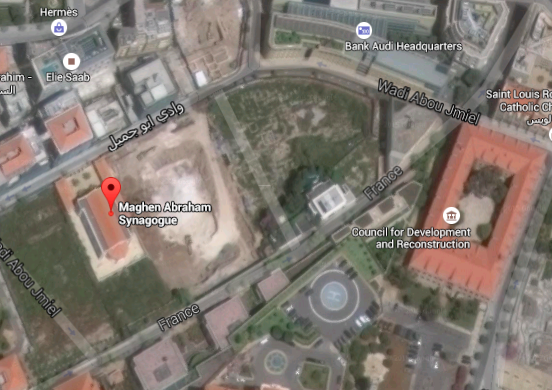 Read More
CCulture & Heritage
We often worry about extremists groups like ISIS destroying history in the Middle East. But in Beirut, private… 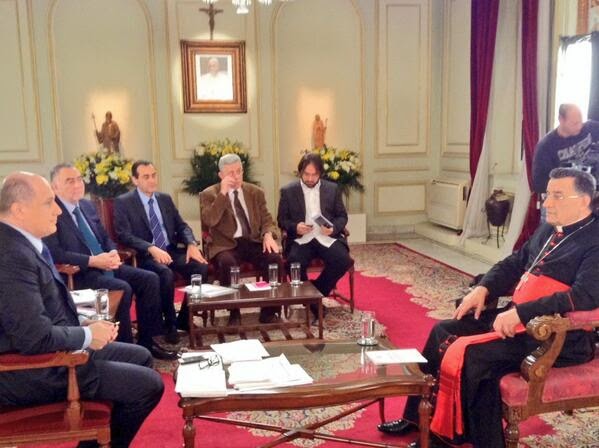 Read More
RRule of Law
In journalism school, there are debates about what a reporter can ethically accept from a source. Gifts and… 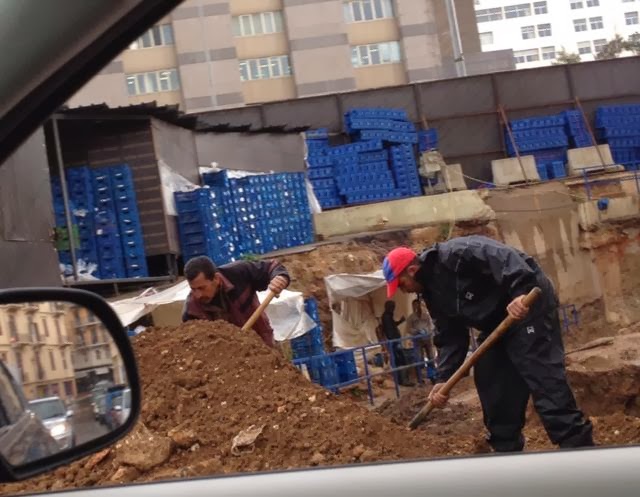 Read More
CCulture & Heritage
There appears to be a lot of interesting ruins being dug up at the new Safi Gardens development.… 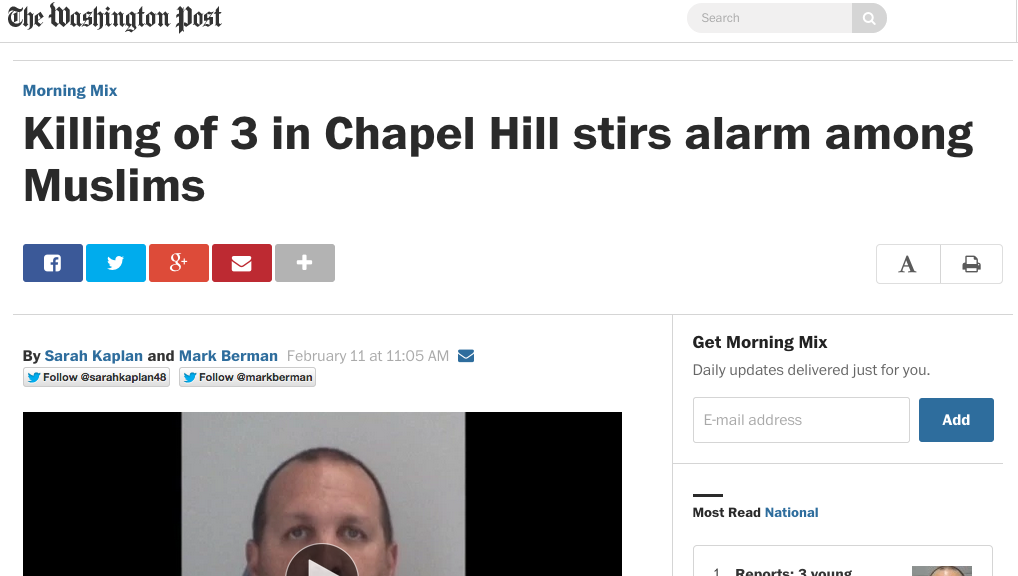 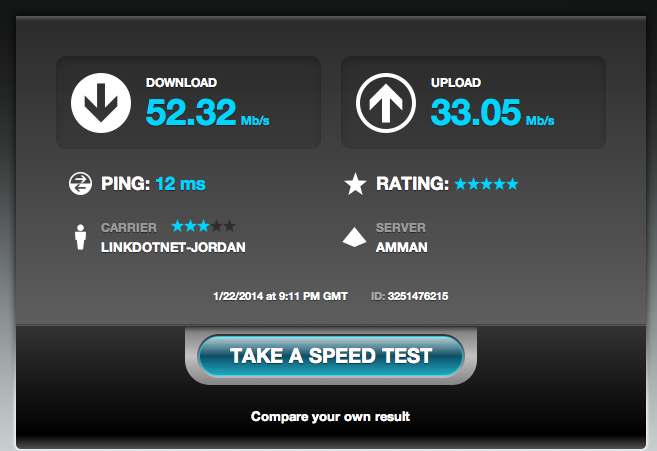 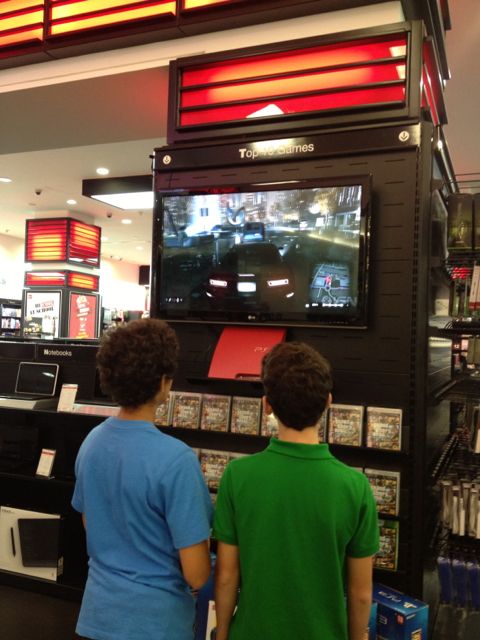 Read More
The new game allows players to murder bystanders, hijack cars and pick up prostitutes and is restricted to…