Bringing the occupation to Manhattan Here’s a photo of the cast bowing at the last performance of “Food and Fadwa” which I was fortunate enough to have attended last night at the New York Theatre Workshop in the East Village. With a good dose of cynical Arab humor, wit, food and music, the play gave Manhattan audiences a small but significant glimpse into life under occupation as it artfully humanized a slightly dysfunctional West Bank family.

I’m sometimes discouraged by how little Arab Americans have achieved politically in the US, but pieces of art like this, including recent films such “Habibi” (which was screened at the Lincoln Center last week) are beginning to mitigate against one of the drivers of unjust/racialized policies toward Arabs: i.e. the massive tide of stereotypes churned out by Hollywood, Fox News, The New York Post and others everyday. The contribution of such pieces, however minimal, could be felt in the tears of joy seen in some of the actors faces above as they bowed for the last time. Hopefully we will be seeing a lot more of them. 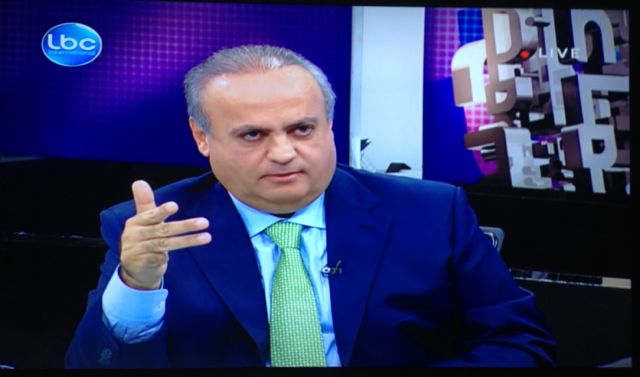 Read More
No matter how illustrious their hand gestures, Lebanese politicians never seem to have any answers as to who… 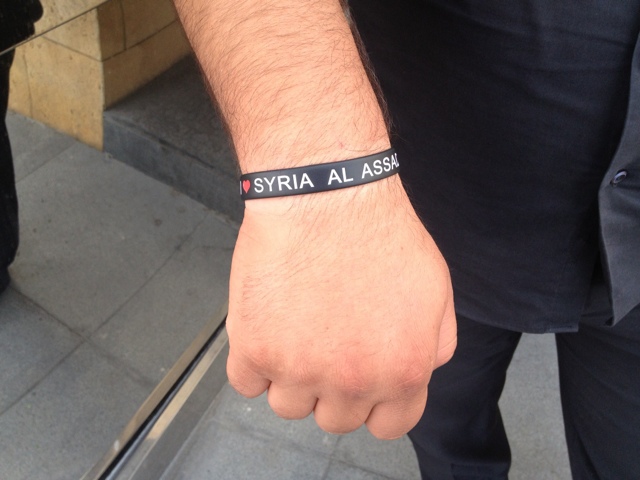 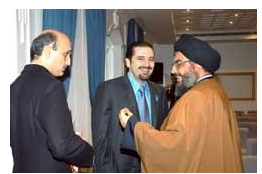 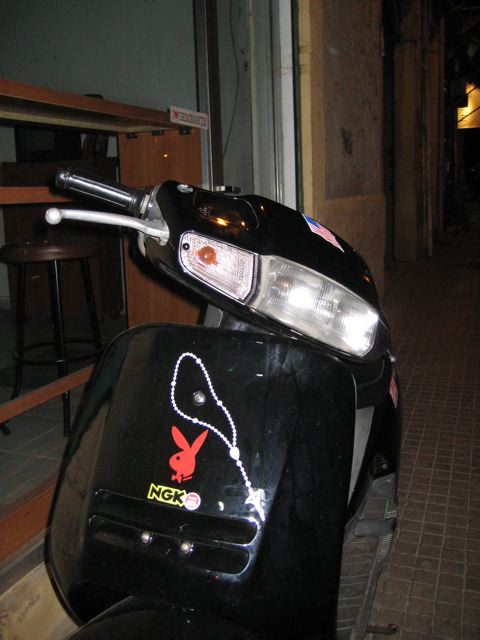 Read More
This scooter was parked across the street from a police station in Beirut a couple of nights ago.… 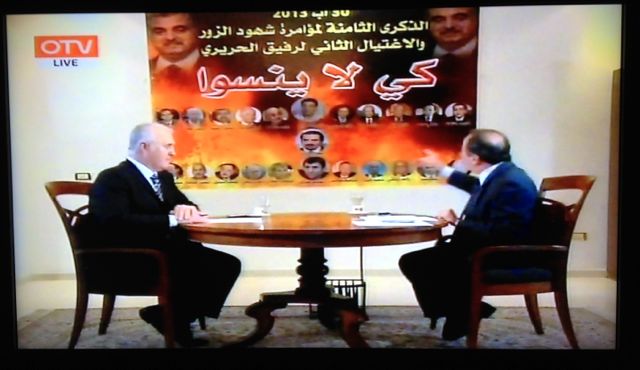 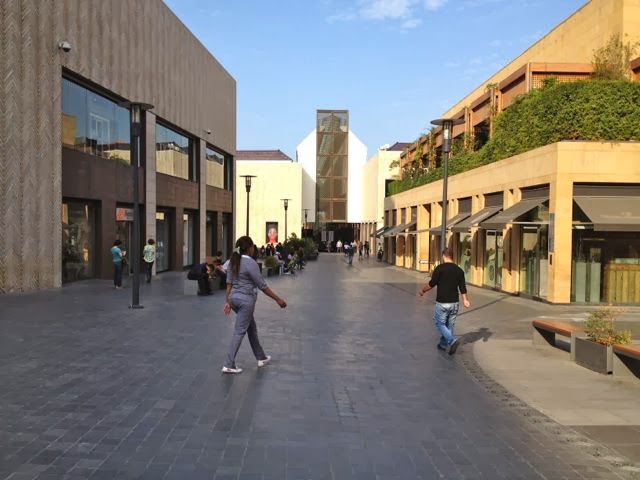 Read More
Lebanon is already an expensive place to eat out, so the routine habit of short-changing customers only adds…