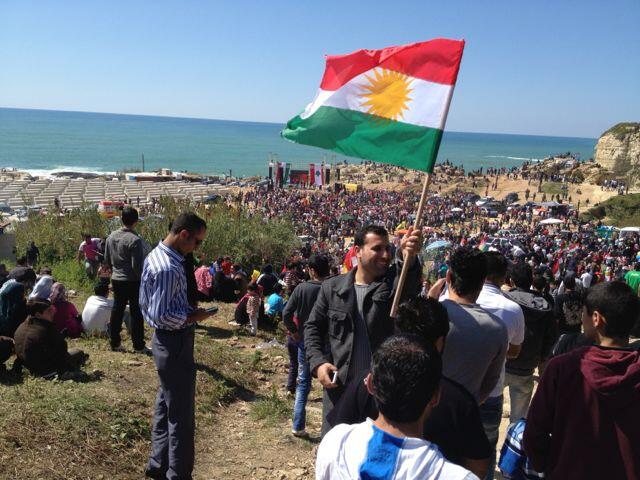 Nowruz, known as the Persian New Year, was celebrated last Wednesday in Beirut. But an additional celebration was held yesterday (Sunday) for those who could not make the weekday celebration held at the same location. 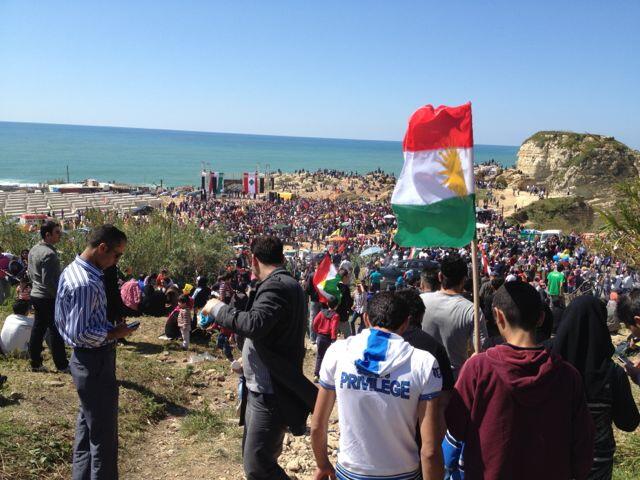 The festivities took place near the famed “pigeon rocks” of Raouche (top right) and were largely observed by Lebanon’s Kurdish population as seen by the flag above.
It was a giant picnic with plenty of barbecuing and water pipe smoking: 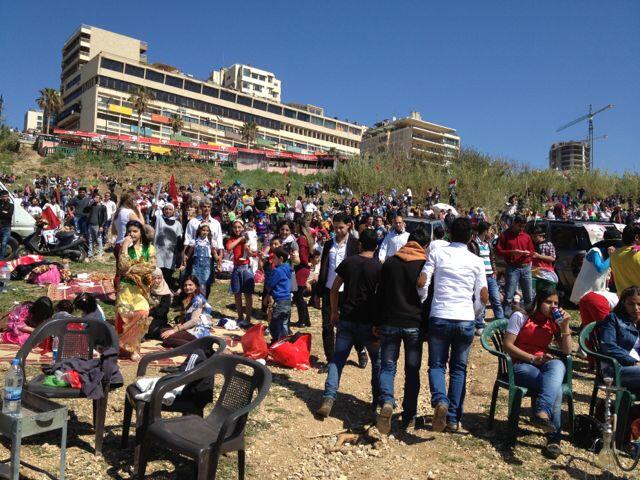 But most of all, plenty of dancing. It was sort of like the Arabic dabke, but the tempo seemed to be a bit faster, and instead of joining hands, some of the men joined pinky fingers: 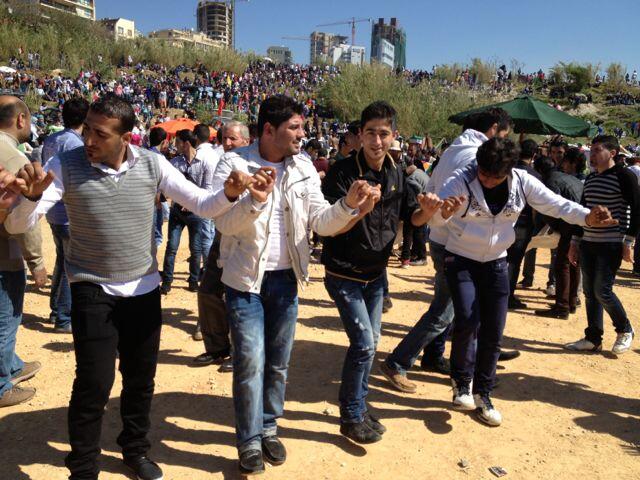 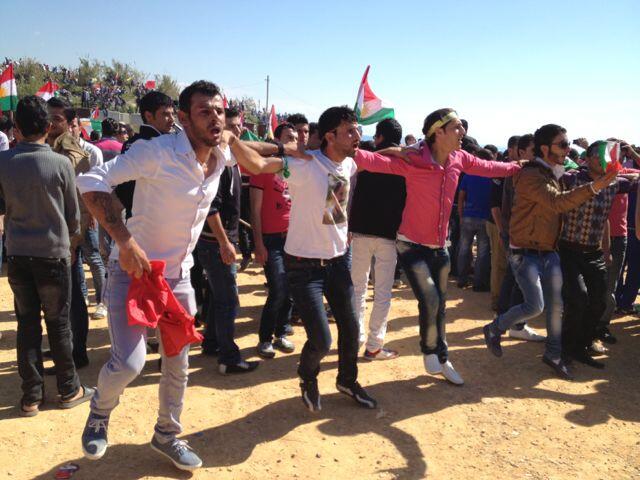 Many of them women were dressed in bright costumes: 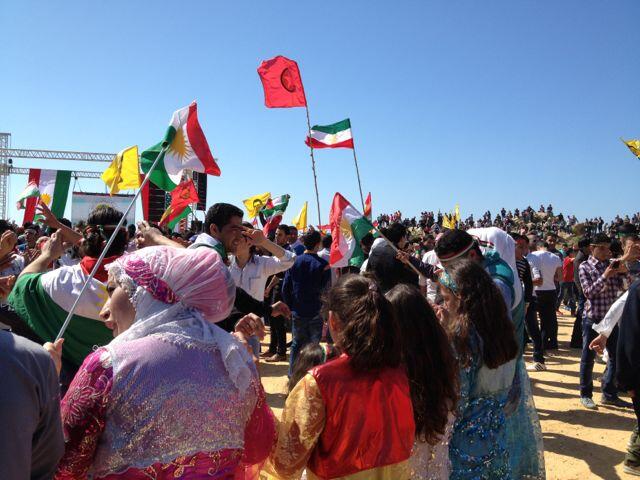 Some men even went for a pyramid dance: 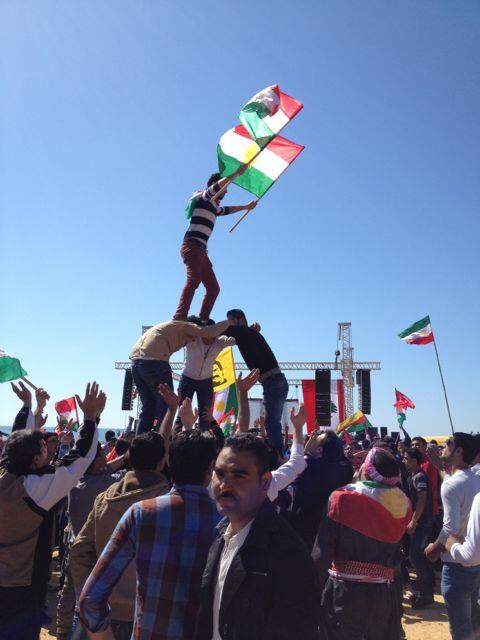 People were having a great time. There were many colorful flags denoting various Kurdish regions or groups, I’m assuming: 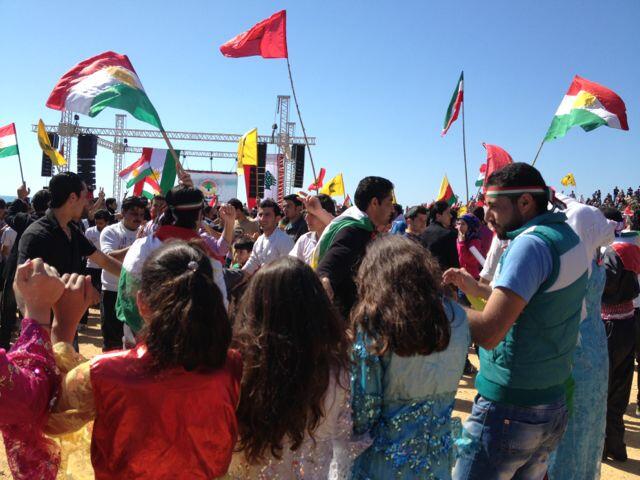 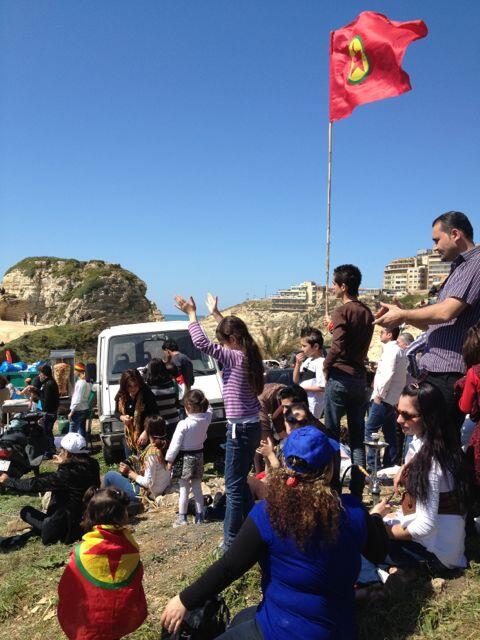 There was also no shortage of political slogans either: 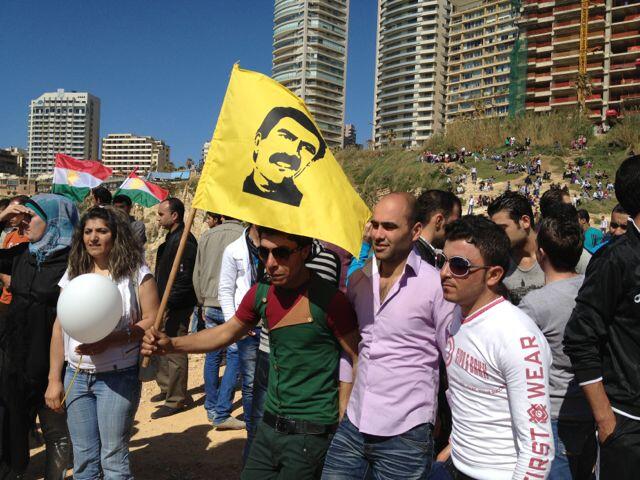 But most seemed to have come to have a good time and let loose: 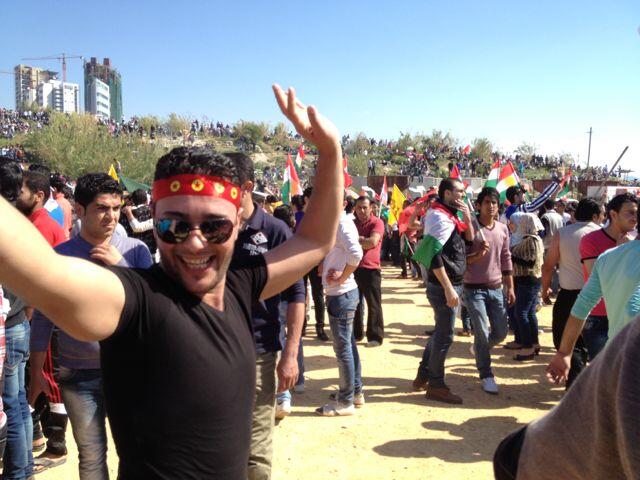 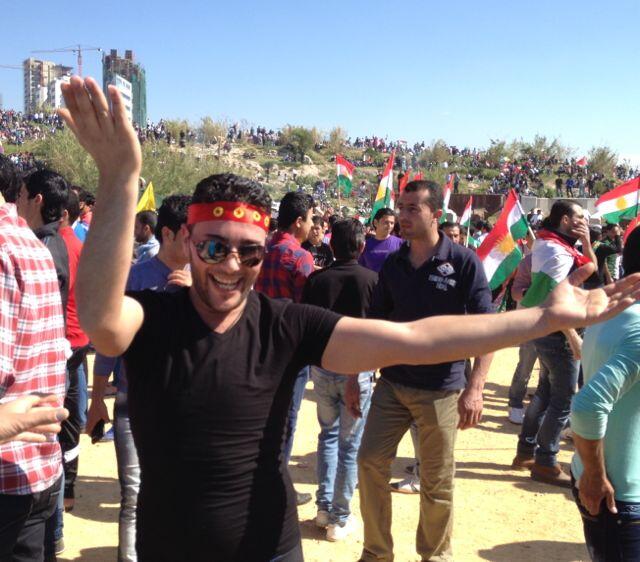 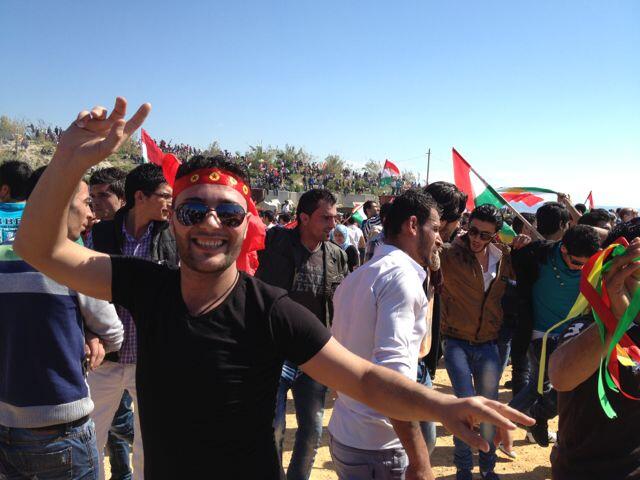 One final note: there was no mainstream Lebanese news coverage of this event. I only found out about it on Twitter. Thanks Abir. 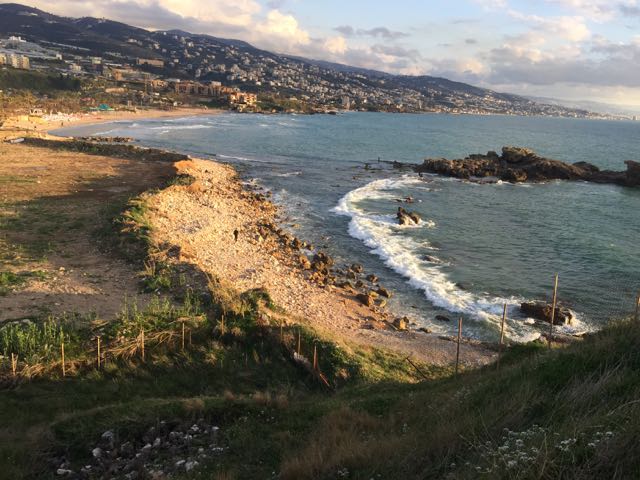 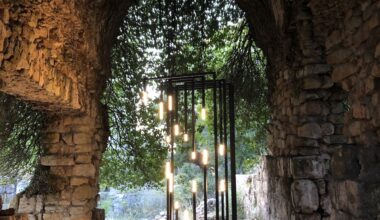 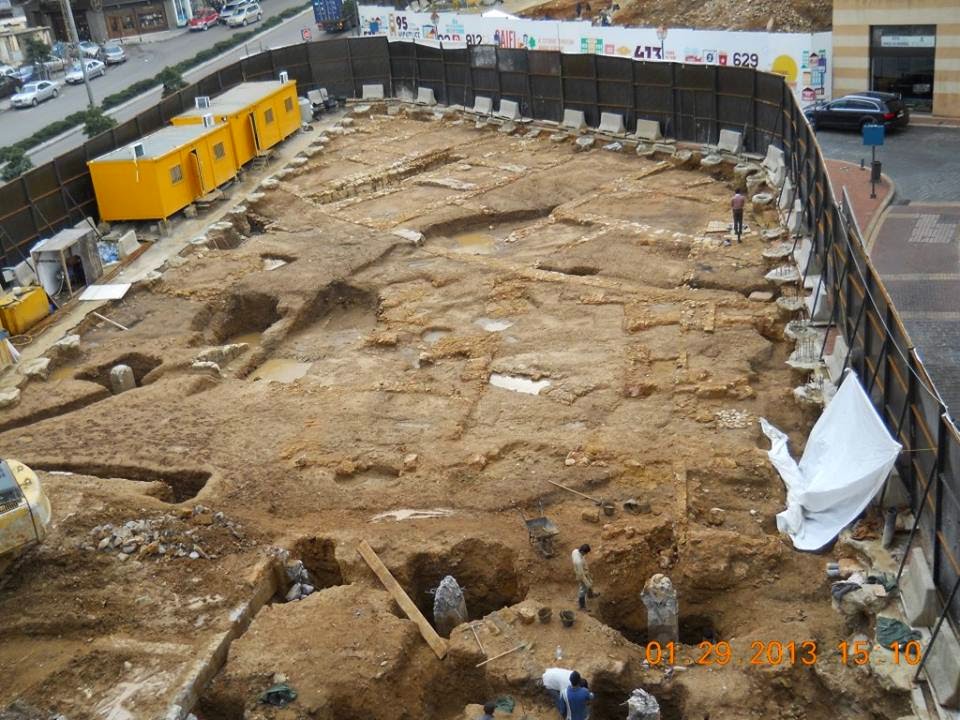 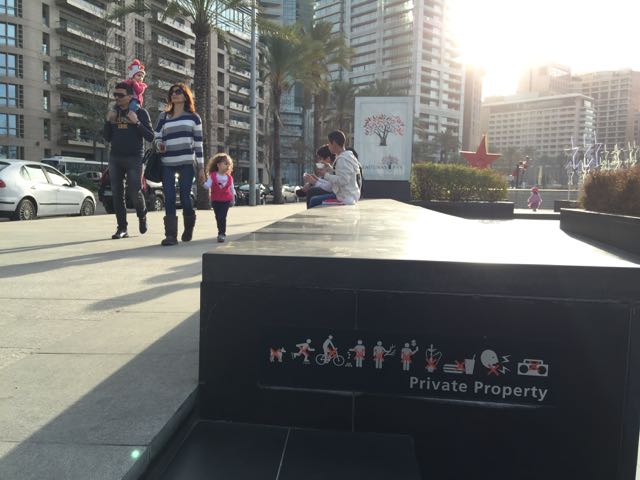 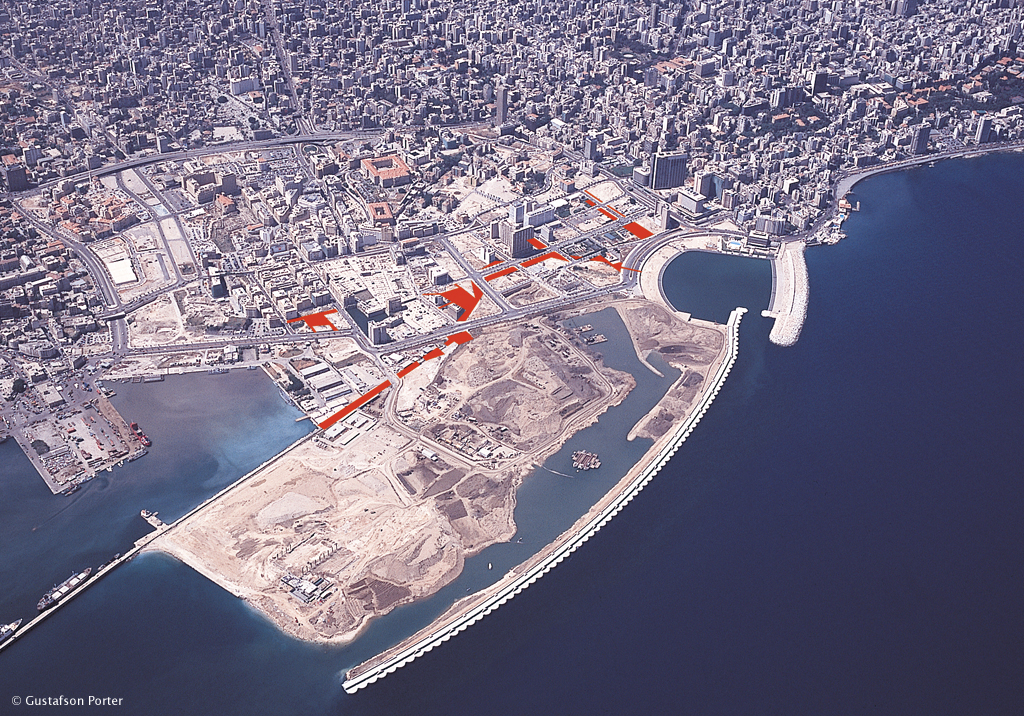 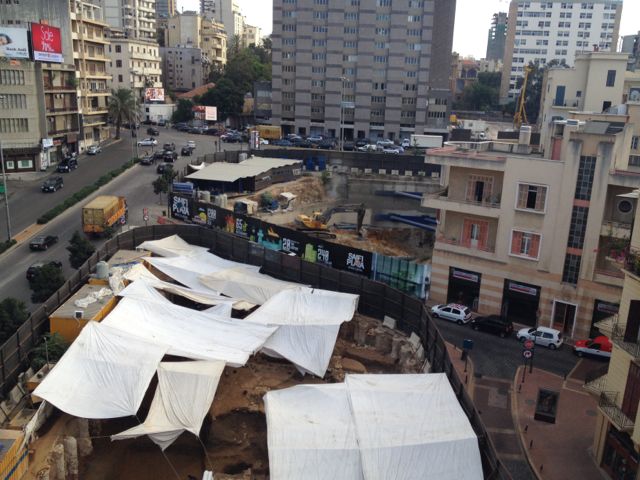