I counted at least 20 trucks with Syrian plates parked on the side of the highway yesterday on my way to Tripoli.

They were parked just around the corner from the major army checkpoint near Madfoun, about half way from Beirut to Tripoli.

I’m not sure what they were carrying–the loads were covered tightly–or if they were coordinating with the army just up the road due to the spate of violence against Syrian truckers from anti-regime protestors.

The only thing that was clear was the potential road hazard with the trucks taking up some of the right lane amid the already insanely fast and aggressive drivers that are constantly try to pass one another on this farm-road sized autobahn. With little to no functioning street lights coupled with the blinding brights of oncoming drivers, it must be even more dangerous at night. 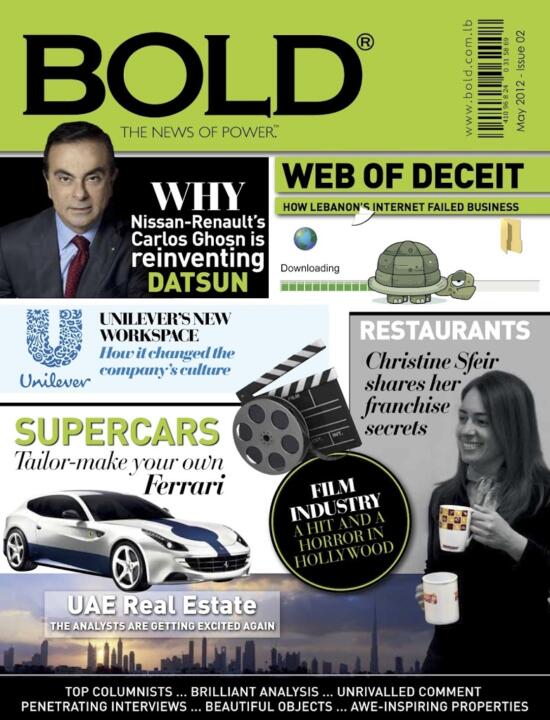 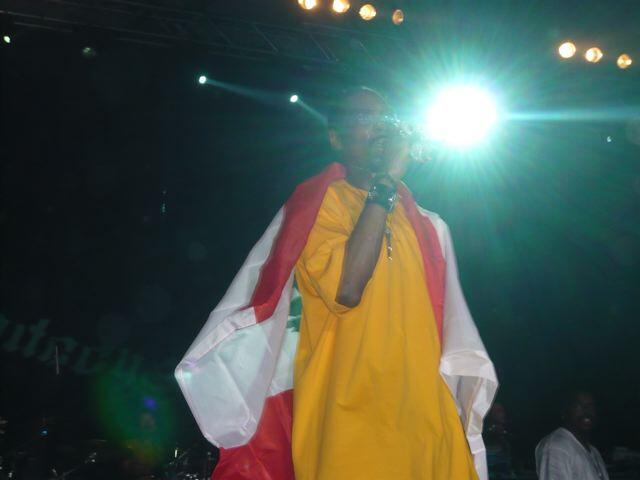 Read More
Snoop Dogg and his band threw an outstanding show in Beirut last week. I got a behind-the- scenes… 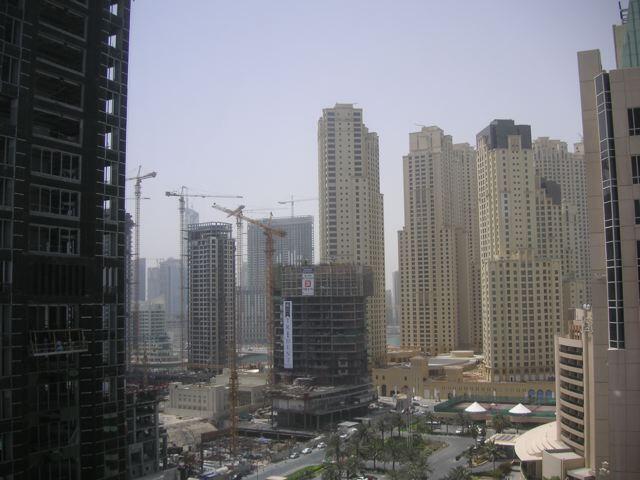 Read More
This week I’m in Dubai, covering the first ever Gulf Film Festival for Variety. But I’m actually staying… 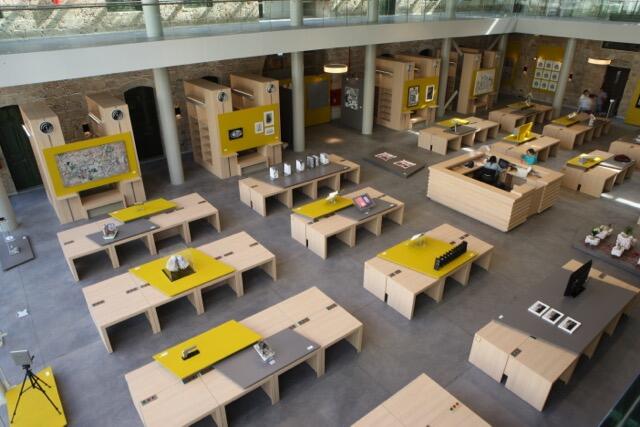 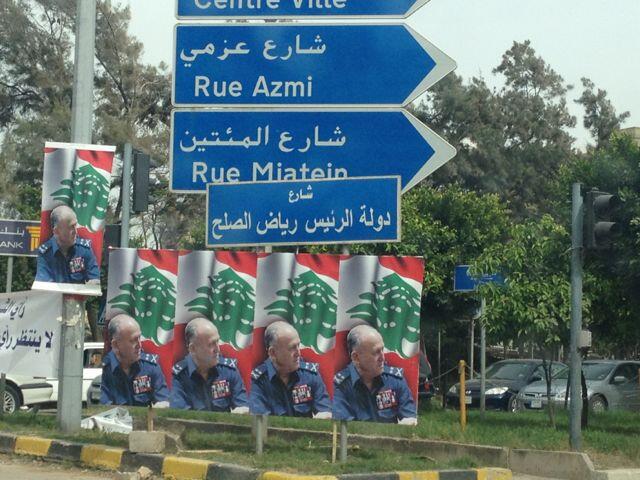