Did independent candidates win the elections?

0
Shares
38
0
0
0
Parliamentary elections are not expected to take place until later this summer–if then– but dozens of independent candidates are already declaring victory.
This is because the raging dispute over the country’s electoral law has left a curious loophole in the electoral process, where legal experts and independent candidates are claiming a series of wins by default.
The current election law, known as the 1960 law, had stipulated an April 10 deadline for candidates’ registration. Yet with Lebanon’s two rival political coalitions locked in a fight to redraw districts in their favor, neither decided to submit candidates. This left the field wide open for independents as the 1960 election law states candidates who register in uncontested races automatically become winners.
“They thought no one would run,” says Nadine Moussa, an attorney who is now declaring victory in the Mount Lebanon district of Metn.
According to a list compiled by the Lebanese Association for Democratic Elections (LADE), Moussa is one of some 49 candidates who won in uncontested races, a significant figure considering there are only 128 total seats in parliament.
Recognizing the consequences of such a power grab, Lebanon’s ruling political factions attempted to nullify the results by striking out article 50 of the 1960 law– the paragraph that calls for automatic victories in uncontested races.
Members of Parliament had held an eleventh hour session on April 10th, the final day of the candidate submission deadline. But legal experts say this change was not published in the national gazette (a weekly pamphlet announcing new legislation) until April 13th.

“A legal decree is not enforceable until it is published in the national gazette,” said Yara Nassar, executive director of LADE.

“This means everyone who submitted their candidacy on or before April 10th at 11:59 PM should win by default if their seats were not contested,” Nassar explained.
Uncontested wins must be announced by the Interior Minister, according to Moussa. But despite several attempts, she says he has not returned calls by her and other candidates.
Moussa represents the Take Back Parliament initiative, one of several new, largely secular groups that have fielded candidates in rejection of Lebanon’s entrenched political class, whose sect-based parties have ruled the country for decades.
Yet at least one of Lebanon’s traditional political players has voiced support for the new candidates’ argument. Walid Jumblatt, leader of the Progressive Socialist Party, has entered a complaint against the striking of article 50, calling the move “unconstitutional.”
A judge has been appointed to look into the complaint with a decision to be issued by May 26.
Moussa, who also plans to file a legal suit against government, says the only way independent candidate victories can be recalled is through the creation of a new election law. But Parliament’s failure to do so has raised fears that elections could be delayed or postponed indefinitely as the parties fear losing ground.
Moussa said her move was a way of pressuring the government to get its act together.
“They should learn to apply the law,” she said of legislators. “We wanted to say we don’t live in a banana republic with leaders who think they are above the law.”
***

The act of legislation nullifying article 50 published on April 13: 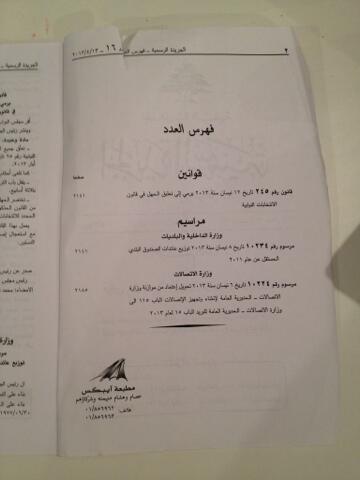 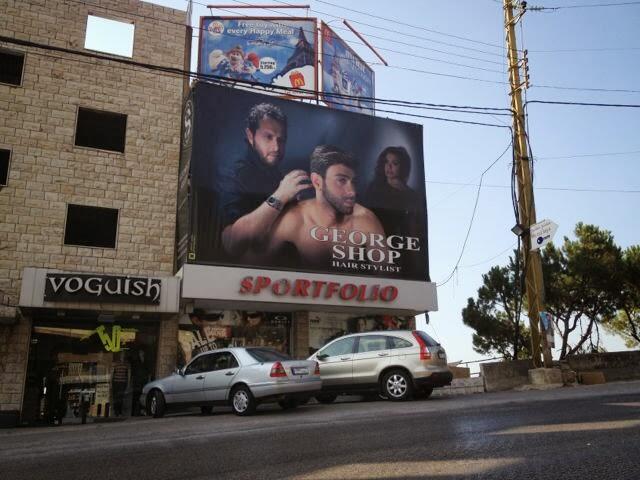 Read More
No shirt required at this barber shop. But will the mysterious woman standing in the corner be there… 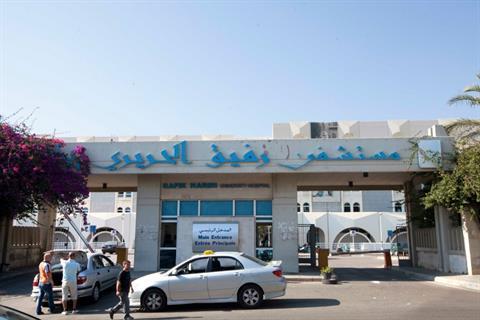 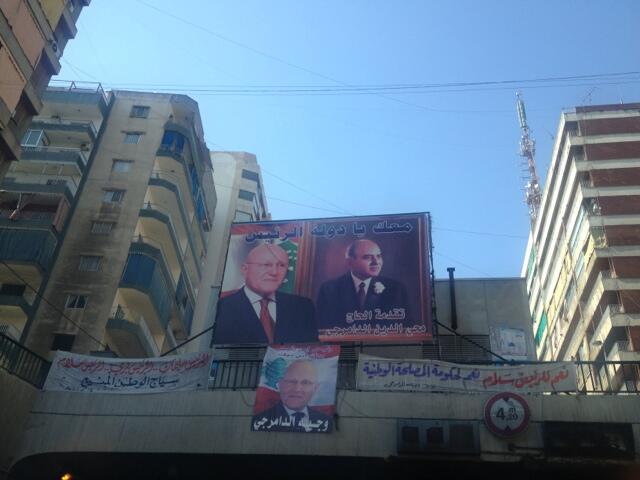 Read More
That’s our new prime minister, Tammam Salam (left and bottom) next to his late father Saeb Salam, who… 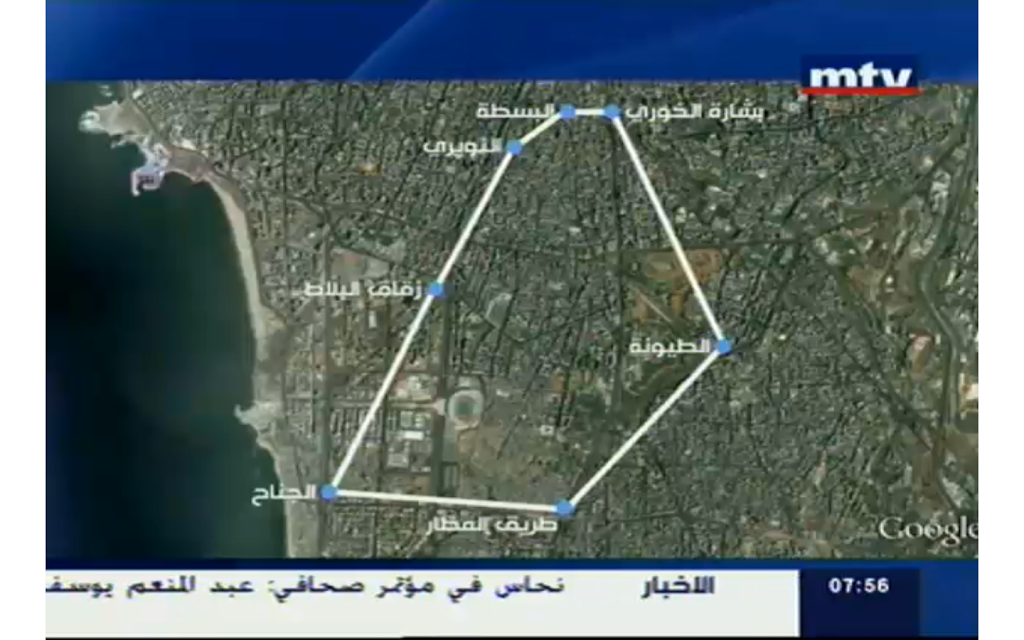 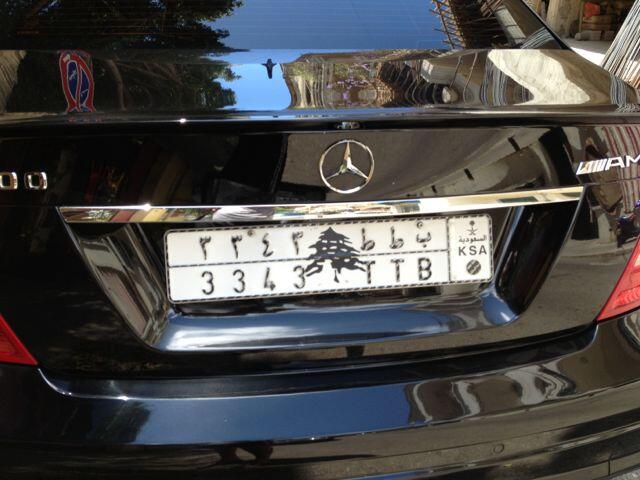 Read More
Best of both worlds? 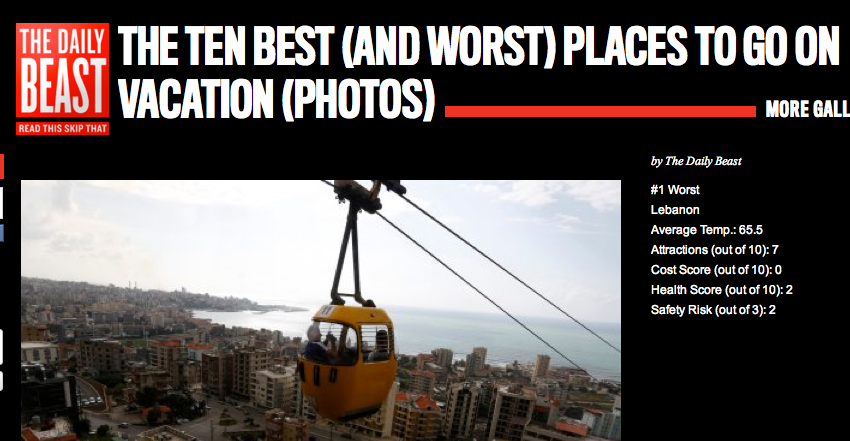