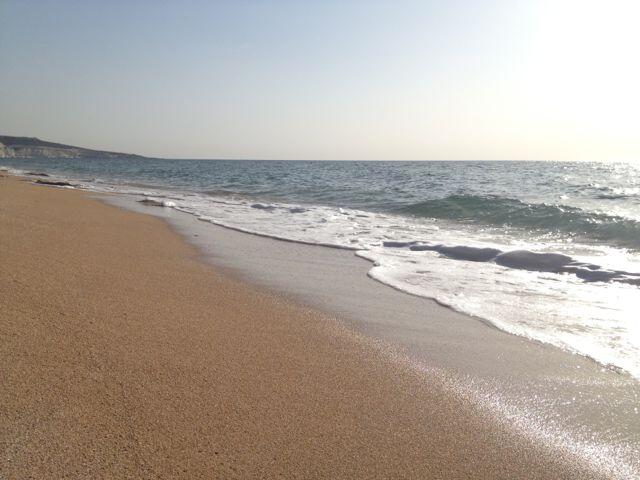 There’s been a lot of bad press about Lebanese beaches lately–well mainly one article that made some incredibly sweeping generalizations.

But while pollution is a serious problem in many places, we shouldn’t forget that we also have some great Mediterranean coastlines, such as this beach near Naqoura in south Lebanon. 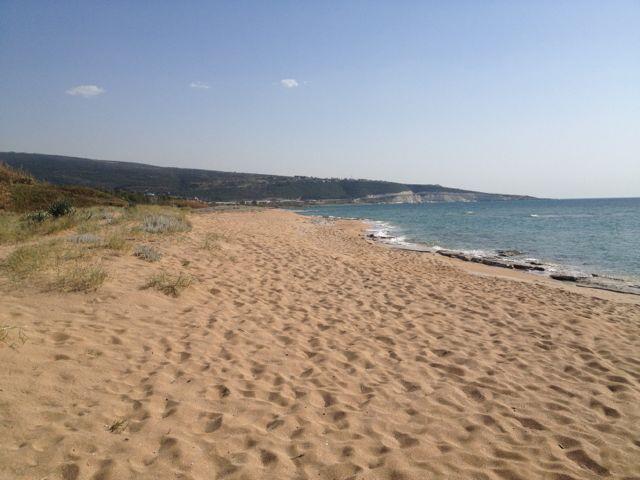 It’s one of many clean beaches in the country, but unlike the popular resorts, there are no poolside bars blasting techno music and you can actually hear the waves crashing. 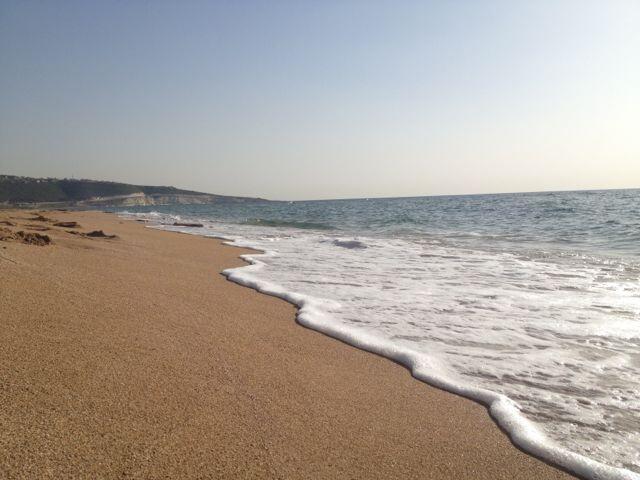 The beach is surrounded by a forest 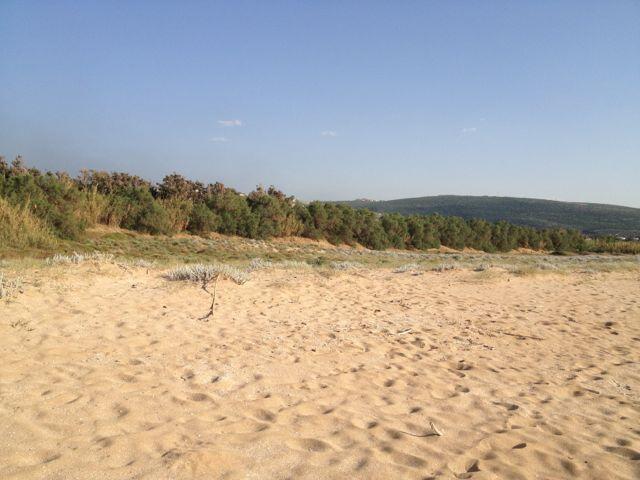 Small plants near the shore reminded me of Nantucket: 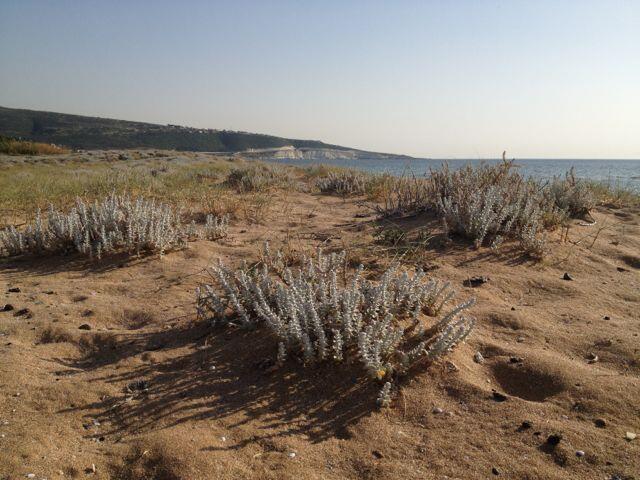 I searched high and low for a piece of garbage: 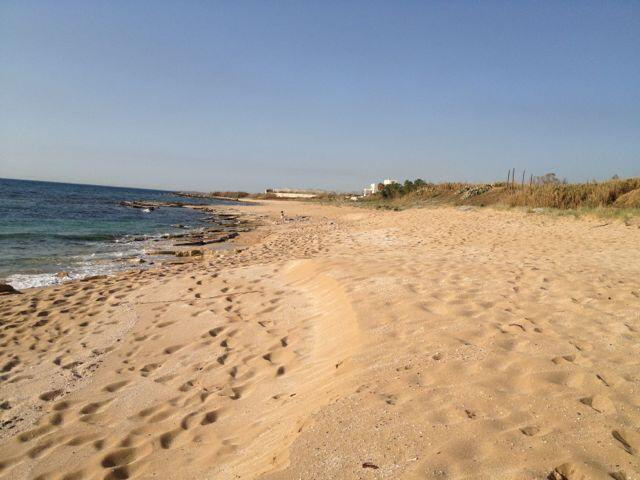 But all I found was sea weed and shells: 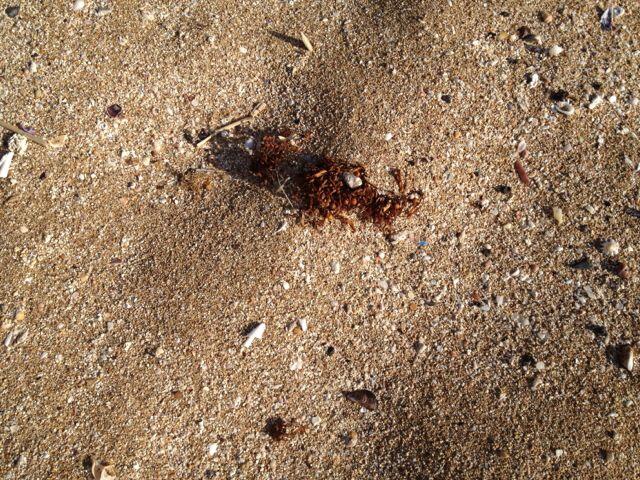 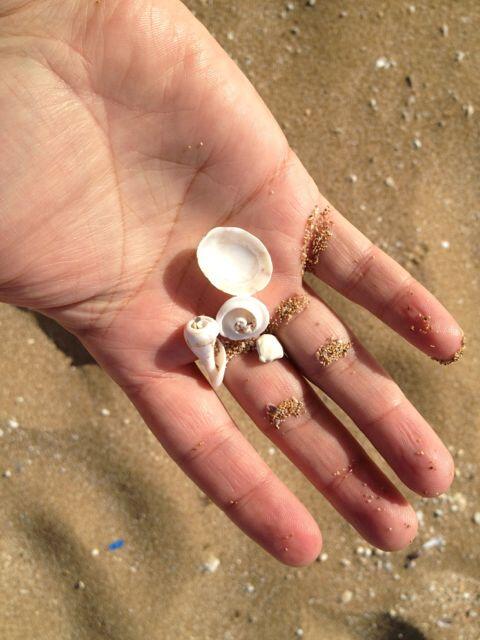 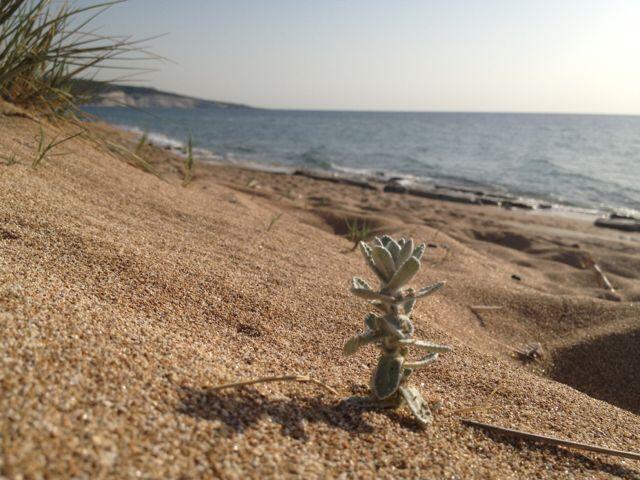 And more sand than you can shake a stick at. 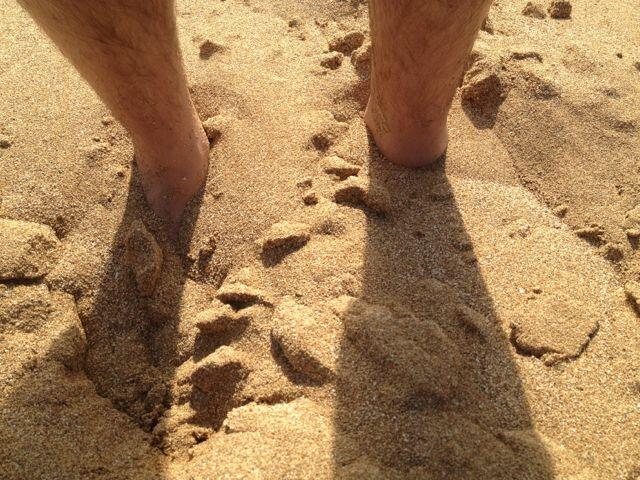 You have to cross an orchard to get there, run by the sweet folks at Orange House, who maintain this hidden gem, which also serves as a turtle reserve.
They also run a nice bed and breakfast on site. 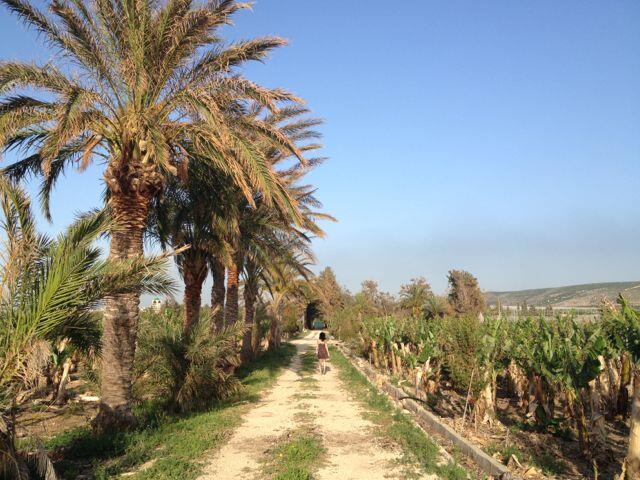 There are more beautiful spots a little further south, not far from border with Israel. 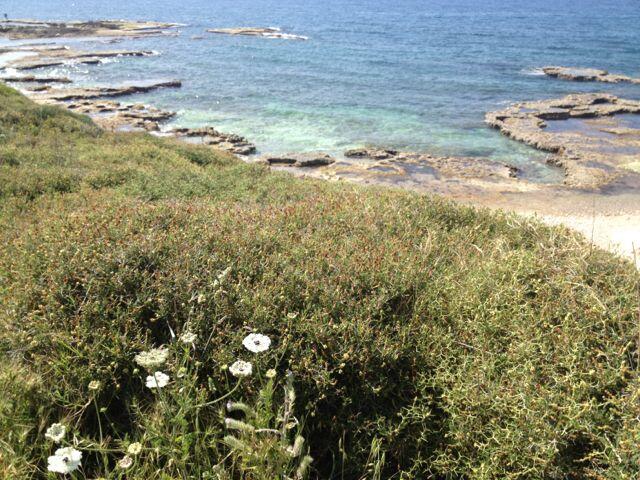 But the people at Orange House warn that developers are interested in the area. So go support them! 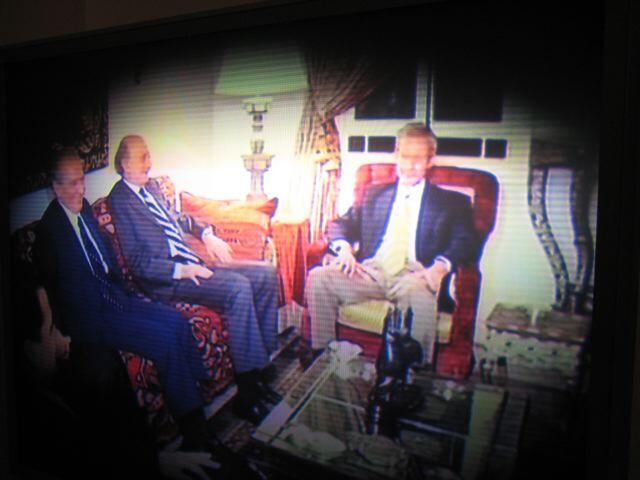 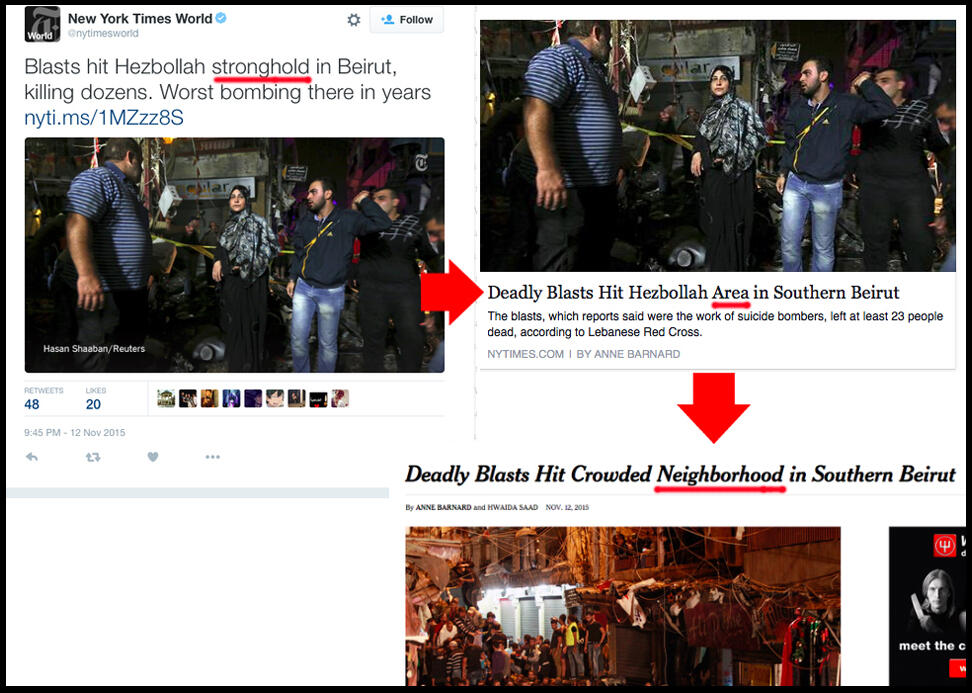 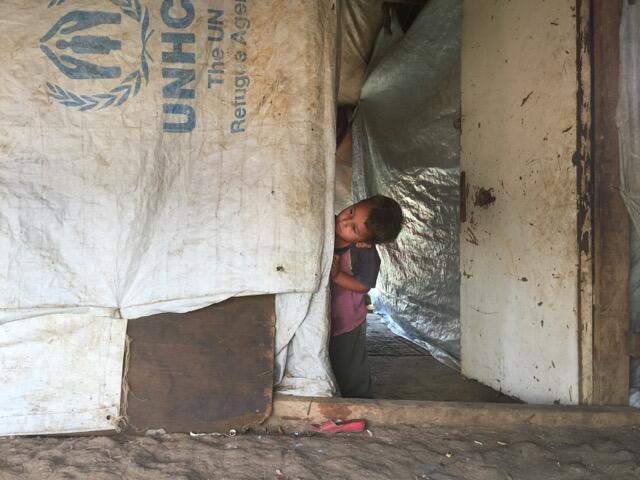 Read More
CCrime
Once again, winter is approaching and Lebanon not only faces the environmental disaster of garbage soaking into the… 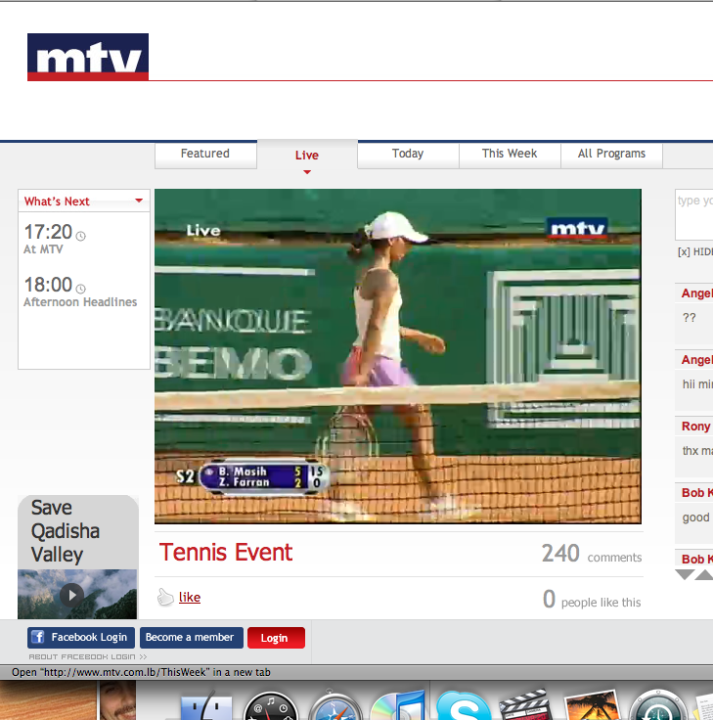 Read More
As the Lebanese Army faces an air attack from Israel, killing three of its soldiers in the most… 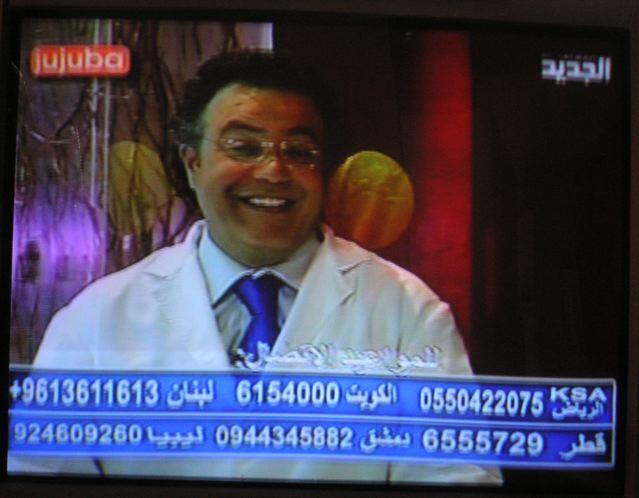 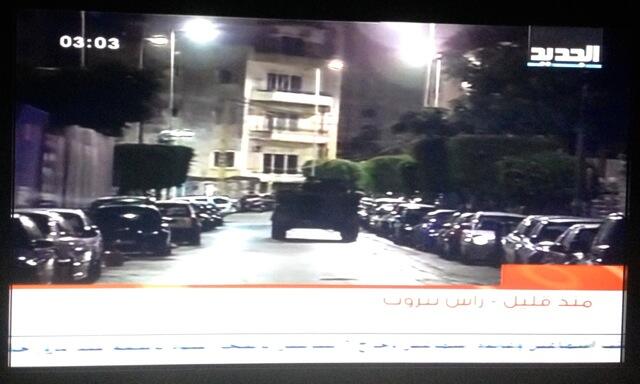 Read More
Once again, Al Jadeed is the only channel covering the clashes in Beirut, where armed men are holed…