CIA was behind the last major explosion in Bir Abed LBC did an interesting background report on today’s explosion in Bir Abed. Turns out there was another huge explosion on the same street almost 30 years ago.
1985: Some Lebanese leaders have indicated Israel could be behind today’s attack, but many Western and local journalists are not buying it. A report that just aired on CNN, for example, blamed the car bomb on the violence in Syria–with no mention of Israel as a possible suspect.
Back in 1985, Israel and the USA were also blamed but this charge was written off as a “Shia mindset” at the time.
It wasn’t until a few years later that journalist Bob Woodward revealed that then CIA chief William Casey and a Saudi prince helped arrange the bombing, which was an assassination attempt on cleric Mohammad Fadallah.
Some 80 innocent civilians were killed instead.
I wonder how many years it will take to find out who was behind today’s attack–if the truth ever does come out. 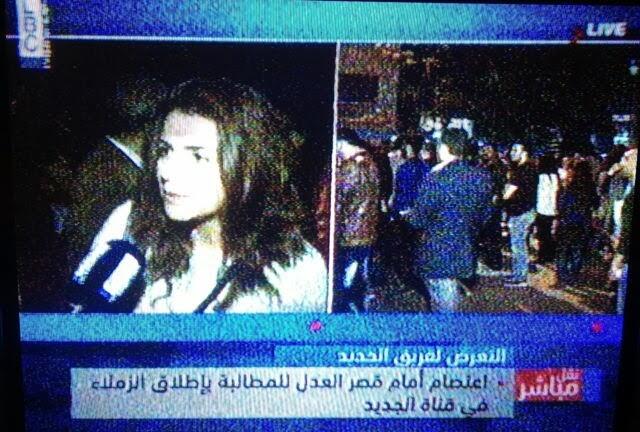 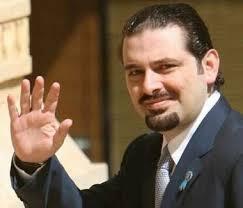 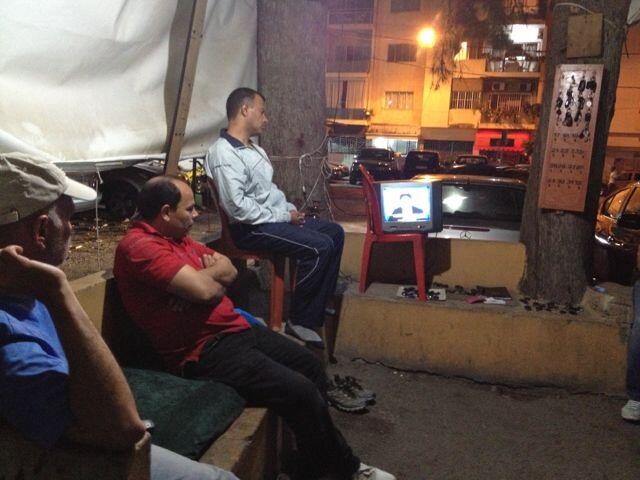 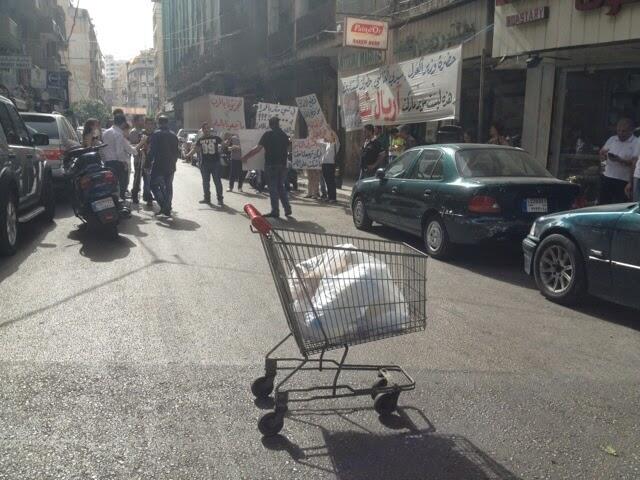 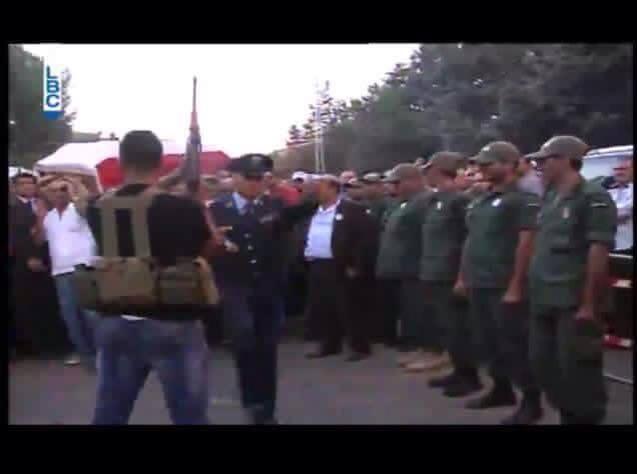 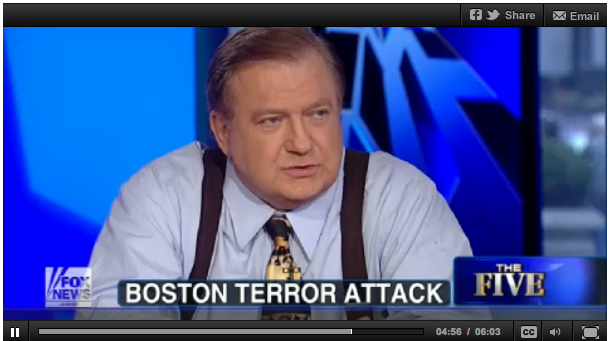 Read More
This segment aired last night. One of the show hosts, Bob Beckel, said the following, which I have…