Early print from The American Press A day after posting about the old The American Press, housed in a 1920s barn still standing in Beirut, my neighbor presented me what could be one of the first books published there, which he had just recently acquired from an antique dealer.

The title seems to translate roughly to “Pslams and Spiritual Songs” and below we can see the publishing date in 1921 at “The American Press.” However the barn was built in 1922 according to historian Christine Lindner. So this book may have come from the press’s previous location at the American Mission Building, now the site of the National Evangelical Church.

UPDATE: A few of my readers–namely Andrea and Ghassan– have pointed out that the 2 on the inside cover could be a 3. Thus the publishing date could be 1931 instead of 1921, which would mean this book was actually published in the barn. 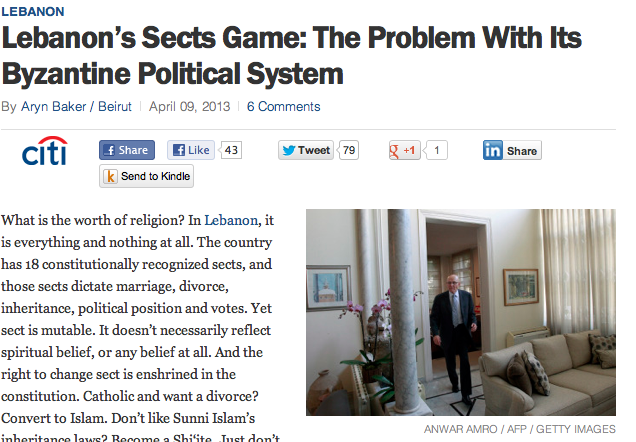 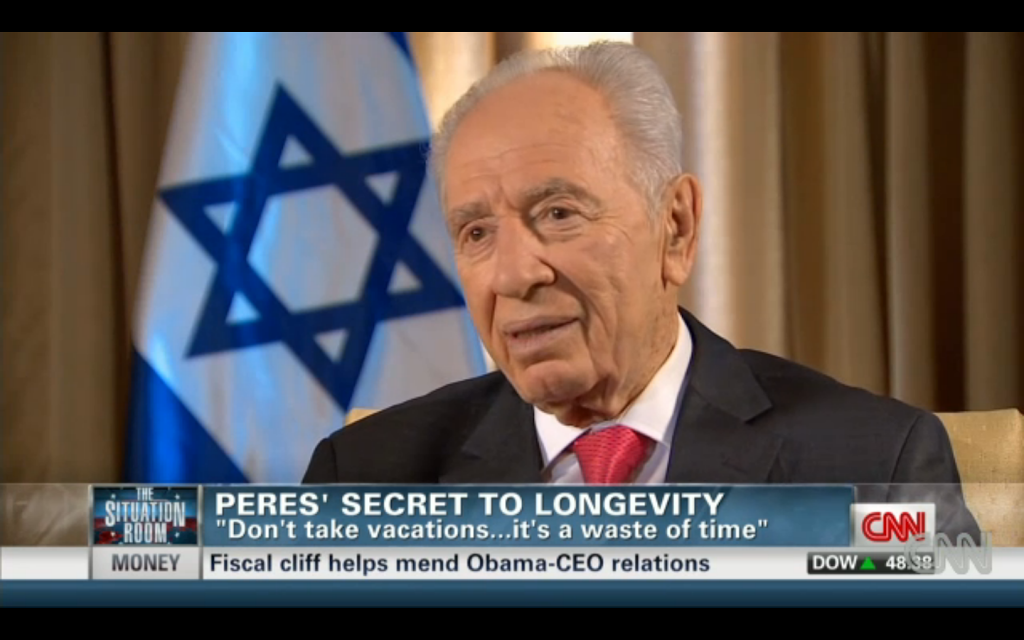 Read More
See the full transcript of the interview here, where Blitzer, who was formerly employed by the Israel lobby,… 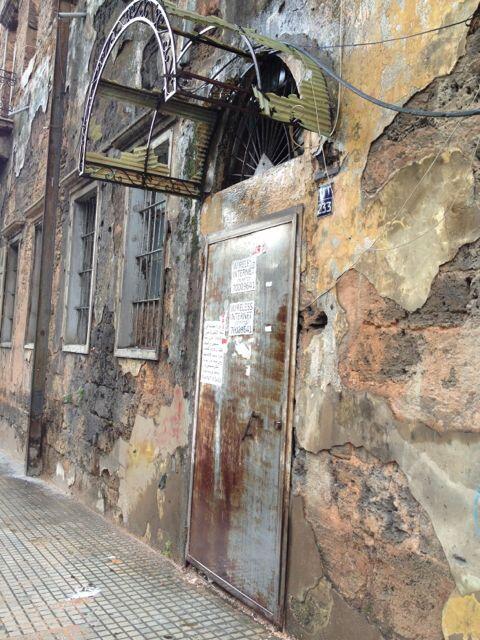 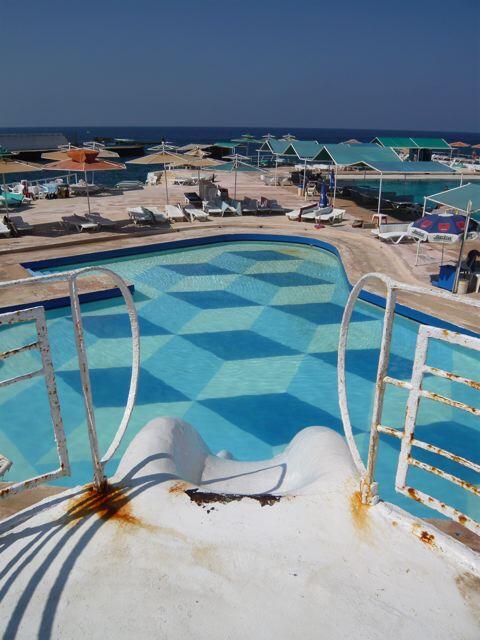 Read More
Beaches are a sort of institution in Lebanon. For many, they symbolize the country’s relatively liberal social norms… 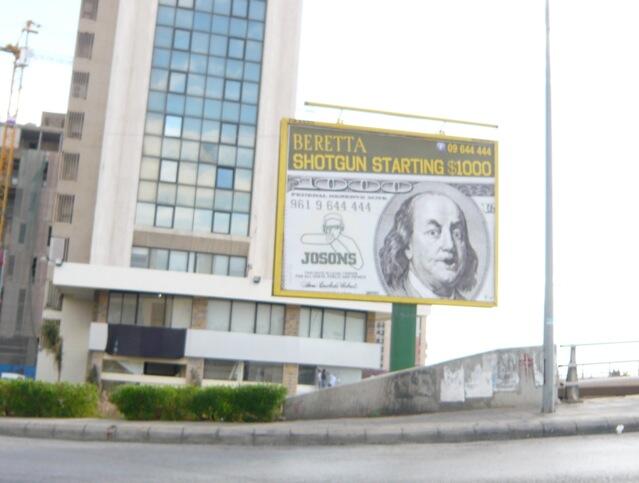 Read More
It’s a little disconcerting when you see a massive outdoor campaign for shotguns, especially in Beirut, especially with…