There is “a problem” with night time internet

0
Shares
1
0
0
0
There is slow internet and then there is internet so slow you can’t even tell how slow it is. In other words, tonight I could not even load a “speed test” to show you how slow my internet is. The page www.speedtest.net would not load for literally over 4 minutes: Finally, I refreshed several times until I could load the test. It brought back a next to zero download speed of 0.22 mbps. But when trying to gauge upload speed, the page froze. It was simply too slow to register: In a moment of sheer sadism, I called the ISP Cyberia’s tech support line. This almost never makes anything better so you have to be pretty desperate to pick up the phone. I did, and after about 20 minutes of “trouble-shooting” i.e. plugging and unplugging the router, using the ethernet cable instead of wireless, downloading the test file, etc–the tech support guy finally admitted. “Listen, there is a problem (mashkal) with the unlimited, not just at Cyberia, all over Lebanon.”
Translation: After 11 pm, the internet in Lebanon becomes “unlimited.” This may be hard to understand for people living in most countries, but here our internet usage is actually restricted to a few gigabytes per month (as low as 4 gigs per month on basic plans). Yet the state has generously offered “unlimited” night time internet. This however is the biggest exaggeration of the century because good luck even connecting past 11PM.
I’ve written loads about Lebanon’s unaccountable internet in the past, but this is the first time someone actually admits that the promise of “unlimited” internet is actually just that.
What’s ironic is despite all the advances in technology over recent years (3G, 4G, DSL upgrades, fiber expansion, etc.) I actually feel the internet was equally, if not more reliable 3-4 years ago, when I had half my current speed of 2mpbs–a premium plan priced at $50 per month.
So why isn’t there more bandwidth to go around? I once asked a government official why the state can’t just purchase a lot more international internet capacity. He shrugged: “There is no need.” 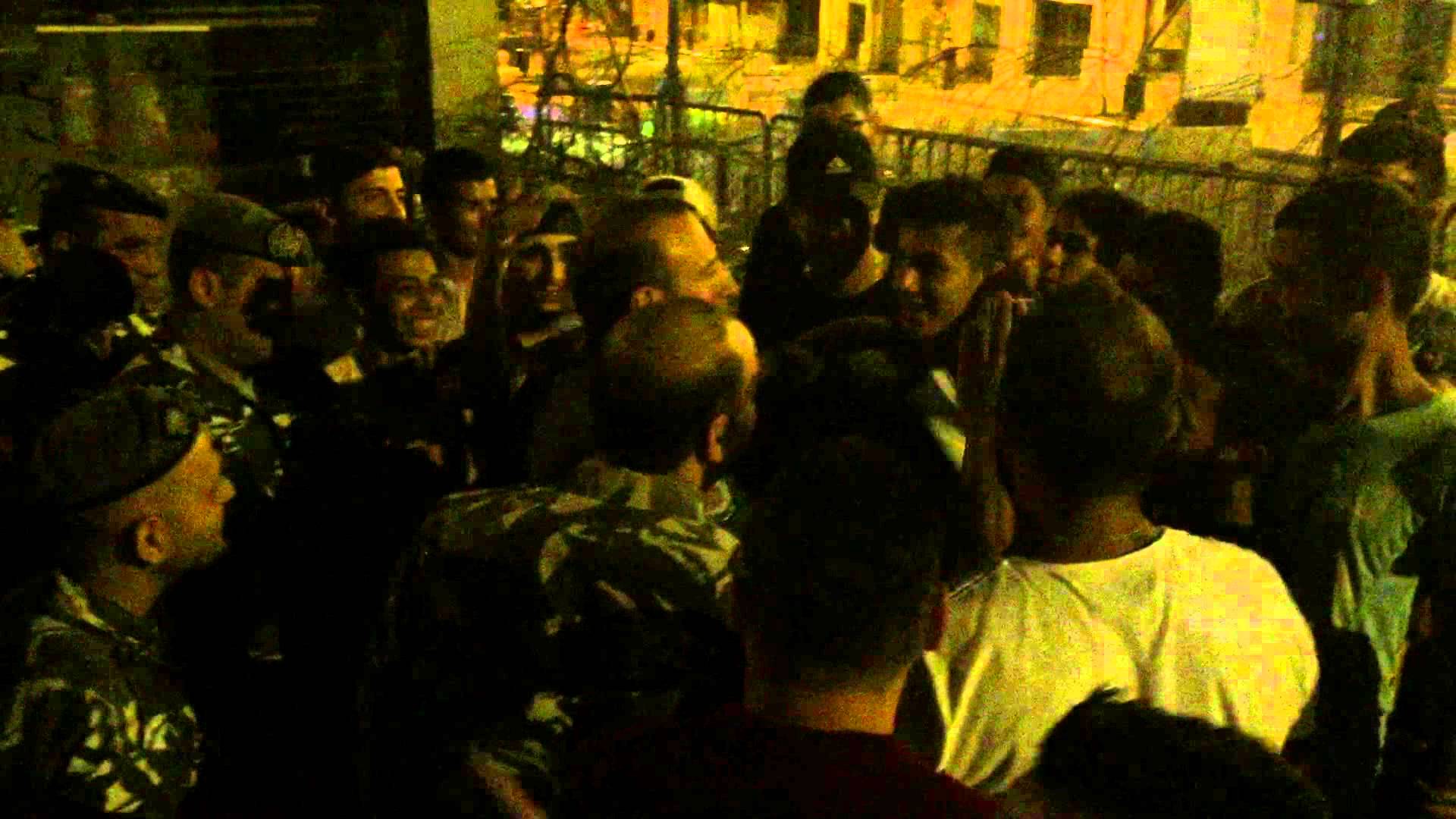 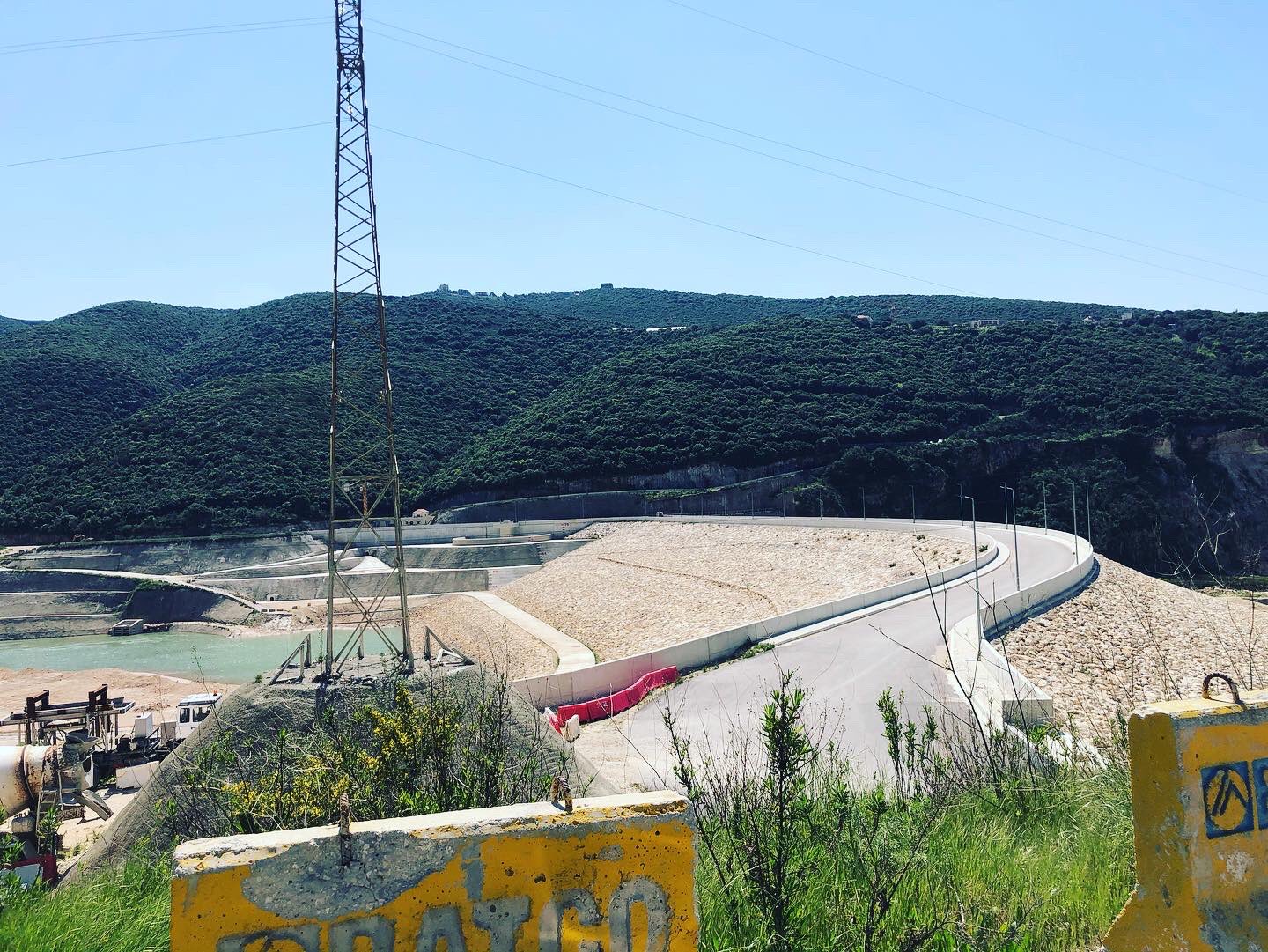 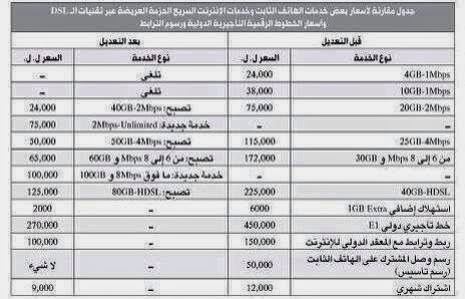 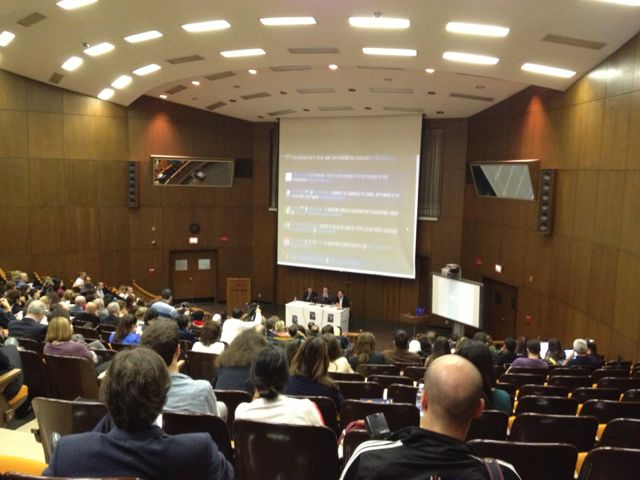 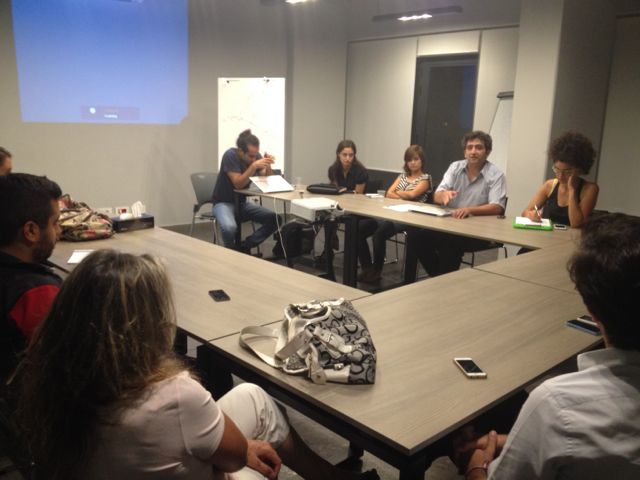 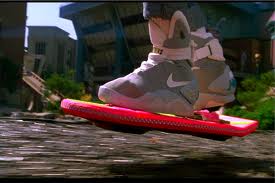