The problem with connecting dots

Today’s apparent suicide attack that struck Hermel, a village where Hezbollah is popular, is being read by analysts as yet another retribution for Hezbollah’s military actions in Syria.

But what if this bomb had gone off in a majority Sunni town? Wouldn’t analysts have argued it was related to the start of the Hariri Tribunal, which also began today in the Hague?

When Minister Mohammed Chatah was killed last month, many news reports pointed out that the killing came just “20 days” before the start of the same tribunal. But what many news outlets did not report is that Chatah was also killed one day after the arrest of suspected bomb-maker Majid Al Majid, head of Abdullah Azzam Brigades, by the Lebanese army.

One could also speculate about the fact that today’s Hermel bombing came one day after the arrest of another Azzam Brigade member, yesterday.

The problem with connecting dots in Lebanon is that they can often be connected in whatever way suits the analysis. That’s why it’s so important to have real investigations based on physical rather than circumstantial evidence. 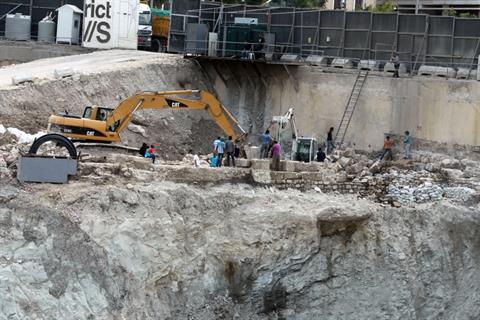 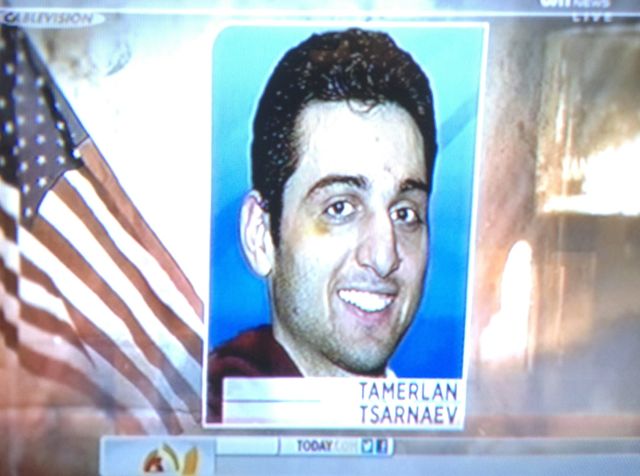 Read More
The American flag has figured prominently in the coverage of the murderous Boston explosions. Similar to the September… 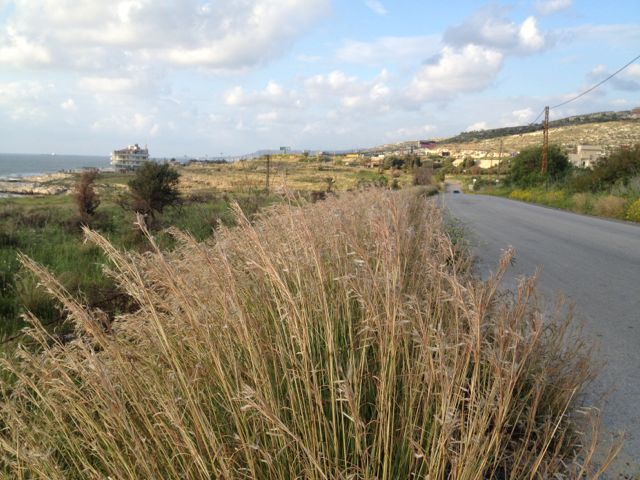 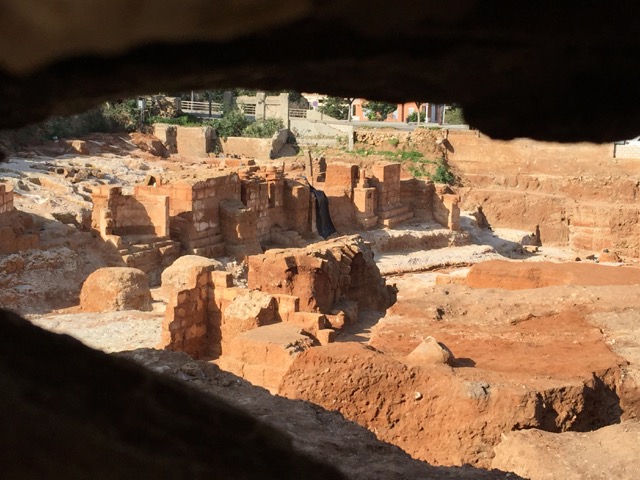 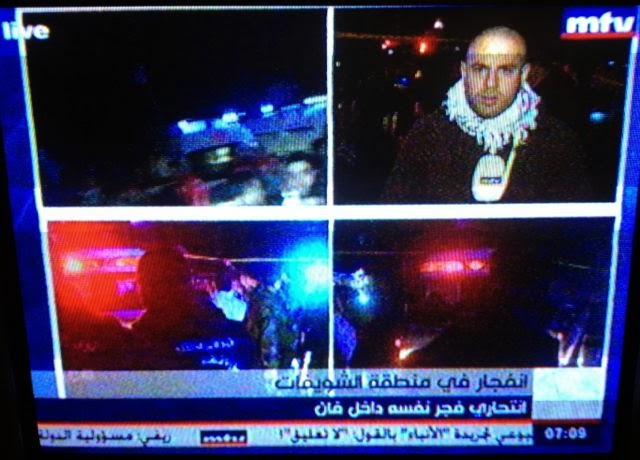 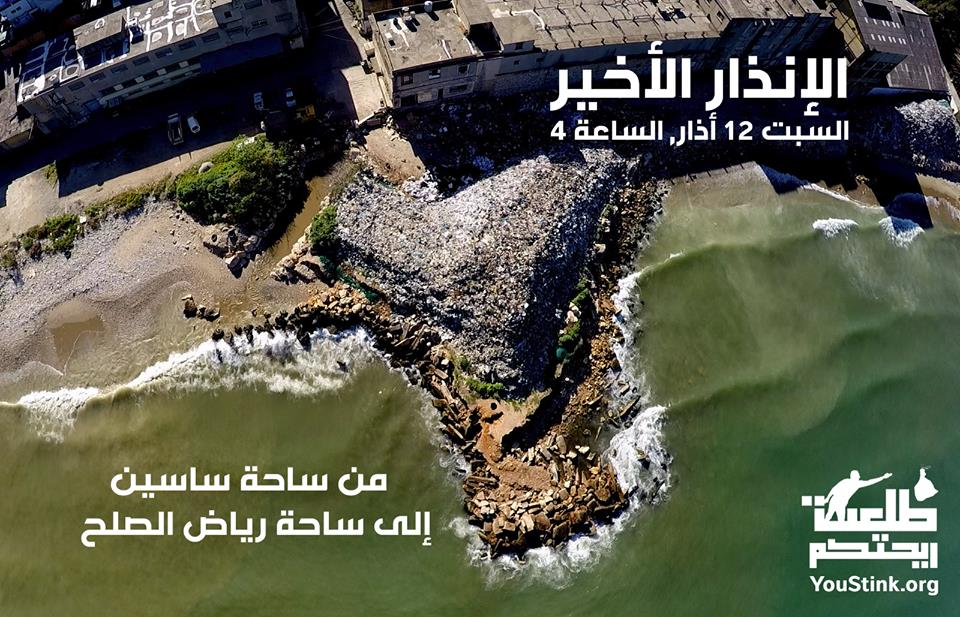