How Lebanon blew its Marshall Plan and other sobering figures

0
Shares
0
0
0
0
Former Labor Minister Charbel Nahas provided some sobering statistics at today’s City Debates conference at AUB.
Chief among them was $170 billion in capital inflows from 1993-2012. Much of it came from little- taxed real estate sales. 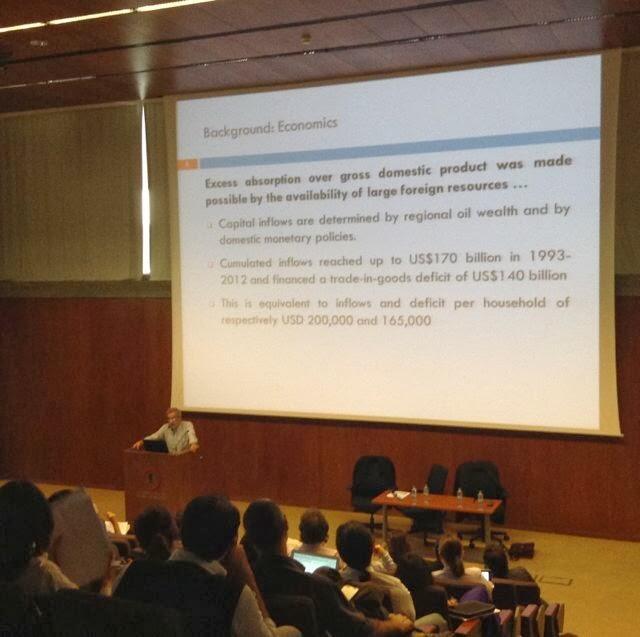 That amount is today’s equivalent of the US Marshall Plan, which helped rebuild destroyed European countries such as Germany after World War II. And Lebanon is far from Germany, Nahas argued: 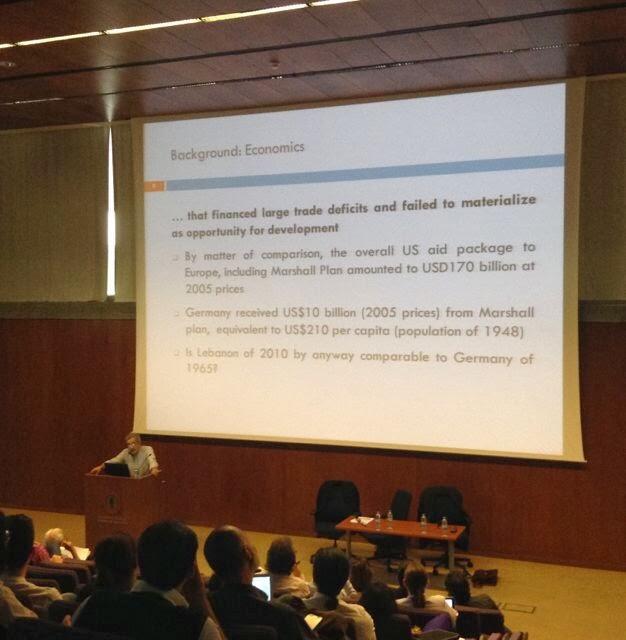 Also, he said land prices have grown by 250 percent over the last five years: 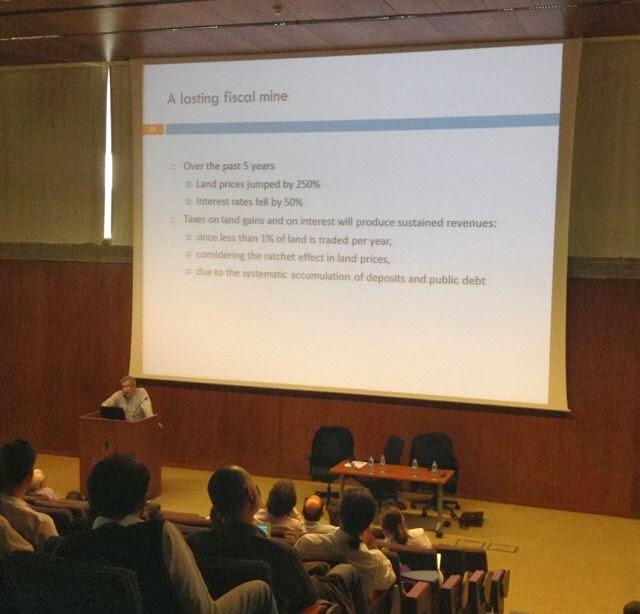 But as the country goes broke and most people can’t afford homes, others are doing better than ever. Banks have over $120 billion worth in deposits.

Who holds that money? Just over 2 percent of the population owns 60 percent of it, according to Nahas’s slides. 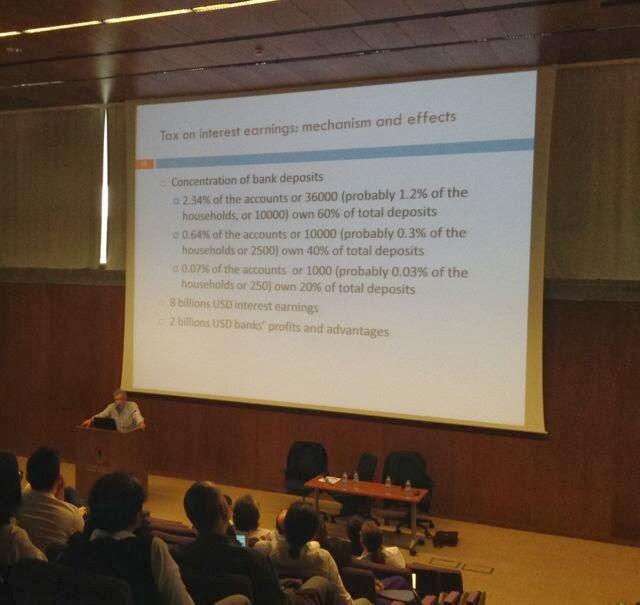 Would it be simplistic to assume that a lot of that “Marshall Plan” money went into the pockets of a few? 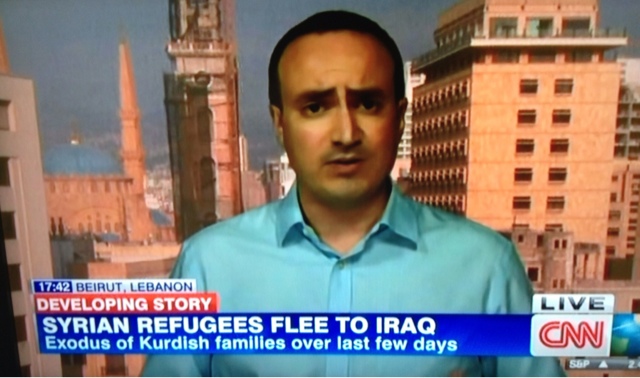 Read More
The church must be proud. Its bid to build a tower taller than the mosque next door is… 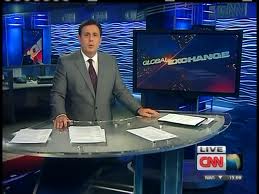 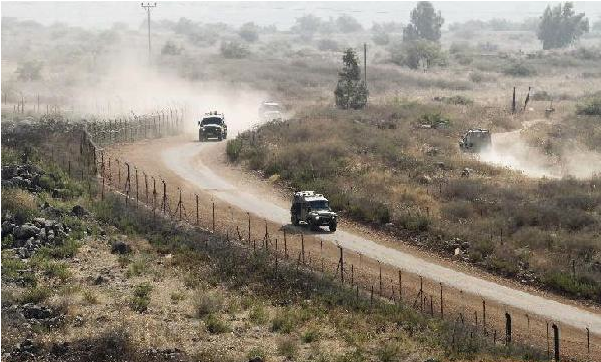 Read More
MMedia
Photo: China Weekly It has barely been 24 hours since the exchange of fire on the Lebanon-Israel border.…
According to The Daily Star, the factory is owned by Tourism Minister Fadi Abboud. The fire reportedly raged… 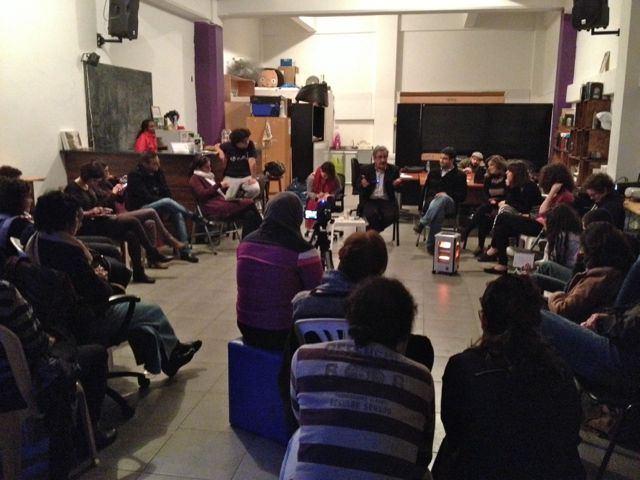 Read More
Former Labor Minister Charbel Nahas spoke at the Nasawiya collective space last night on the evolution of Lebanon’s…
Embedded video from CNN Video Here’s CNN’s broadcast of the video I shot of Snoop in Beirut. My…