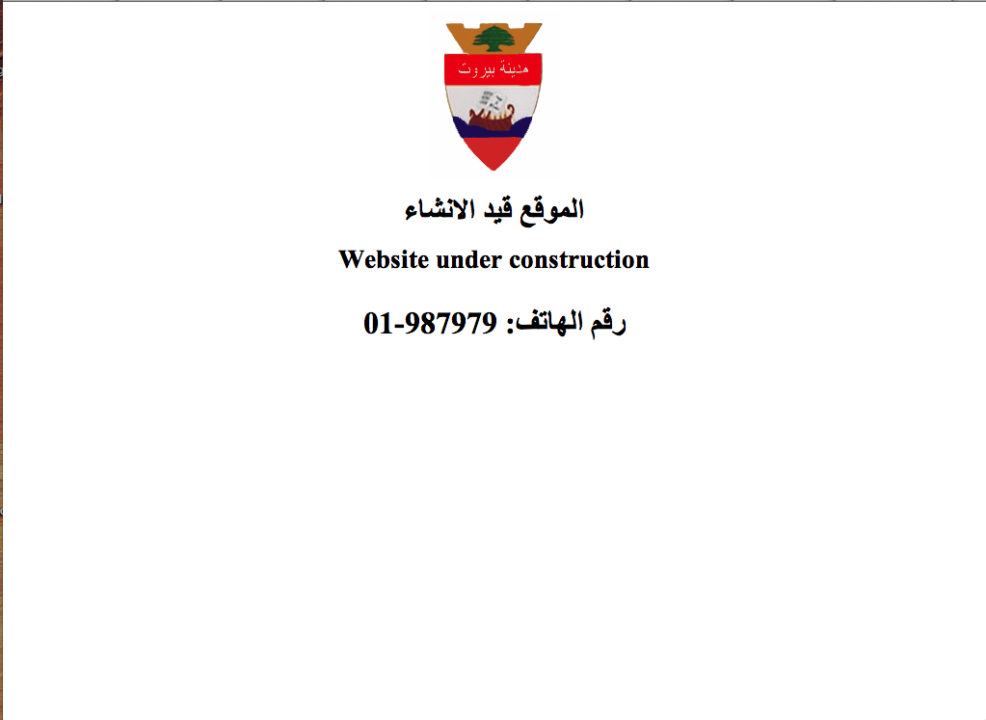 Yes that’s right, Beirut a city with over a million residents and among the most influential in the region, has no official website. And it has been offline for over three years, according to this amusing post which noted the phenomenon back in February 2011. This is not an April Fool’s Joke. Check it yourself.

So what info might be available on such a website? For one, what about the budget? How much money does the municipality of Beirut have? Some reports have rumored it to be over $1 billion but there are no exact figures. Why?

I put the question once to a high level council member. His answer: “I don’t know. It’s not published, but it is very transparent and well-known.”

And how exactly is the money spent every year? Surely $1 billion is enough to buy some green space for the exhaust-choked residents. Yet the biggest park is closed to the public and the city council watches as developers eat the last swathes of open space, such as the new Verdun mall going up. Meanwhile activists and architects have designed a major park for the Hikme area in Ashrafieh but the city is ignoring them and building a road instead, which many urban planners find wasteful and irrational.

Why not spend a chunk of that $1 billion on public transport projects?

Where is the money spent anyway? How many roads are being built today in Beirut?

And when a road or a study is commissioned, where is the bid announced? Which contractor gets the bid? What is the time frame? Where are the cost-benifit studies? Environment studies? Traffic impact studies?

Maybe if the municipality had a website it could publish some of this info to inform taxpayers how their money is being spent and avoid miscommuncations? Maybe it could have an events calendar to announce meetings and encourage residents to be part of the process, part of their city? Are there any public meetings?  Surely $1 billion is enough to start a website with this basic info. But why has it taken three years?

Since journalists and city residents are banned from tomorrow’s meeting with the mayor at AUB, maybe the students can ask some of these questions. 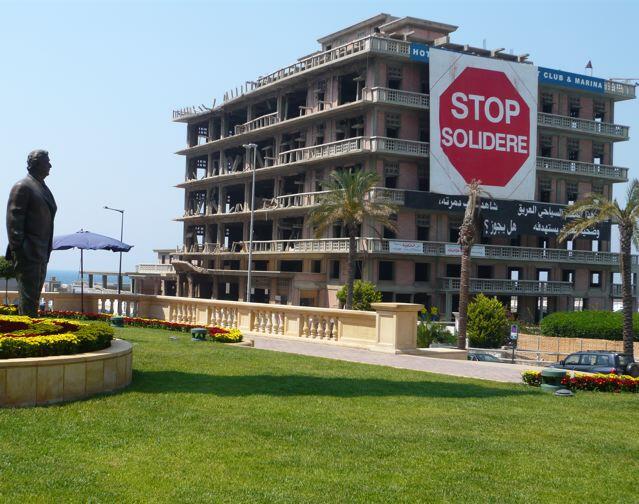 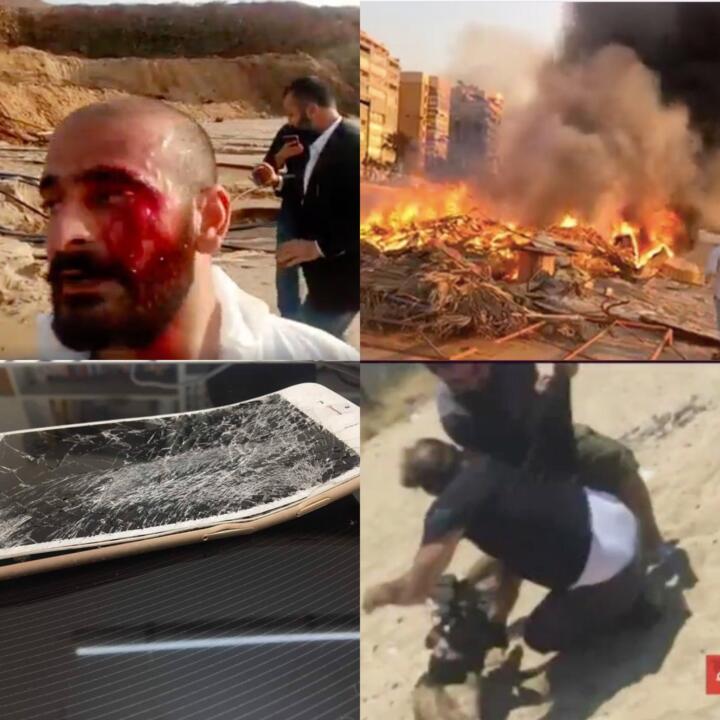 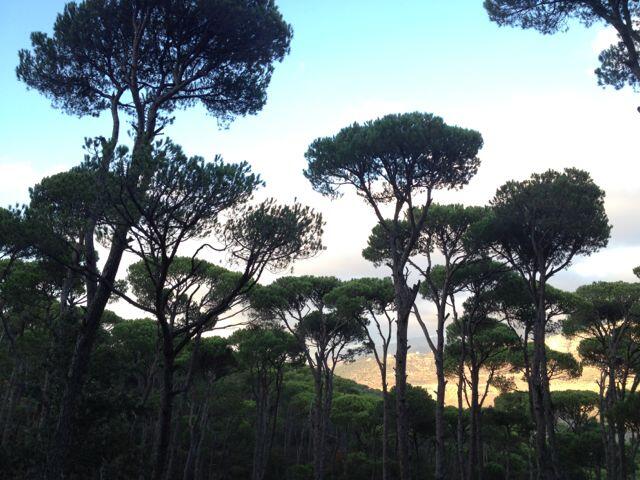 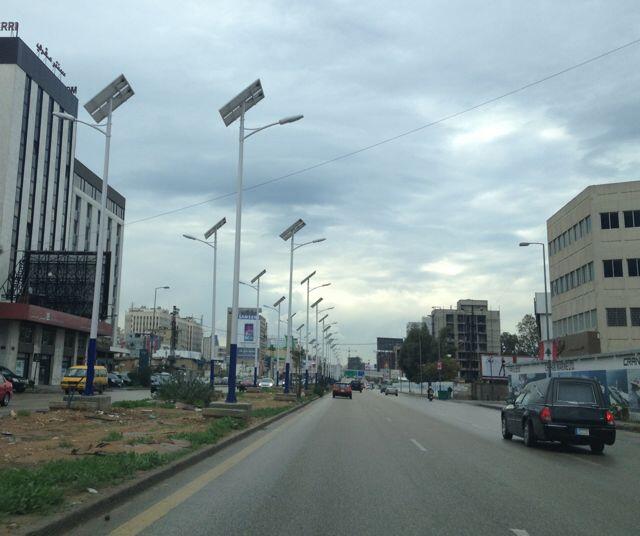 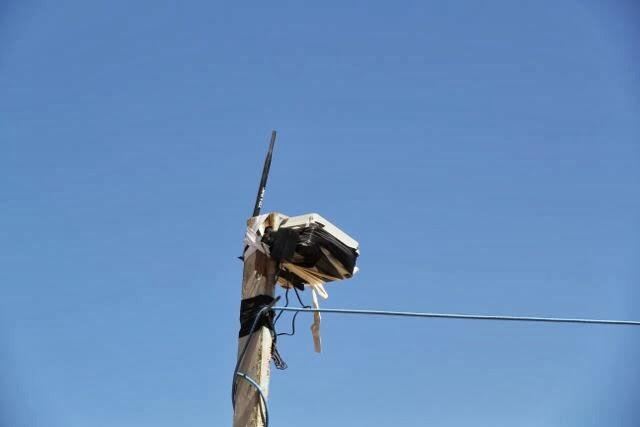 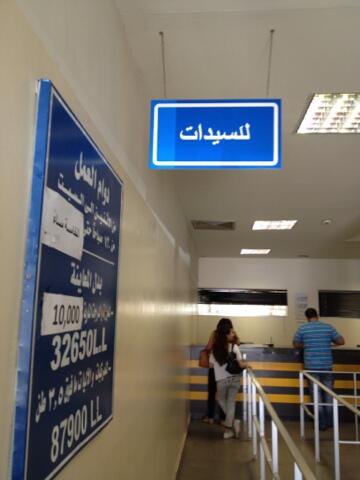