Lebanese president Michel Sleiman left office today, but his presidency will linger a while longer in billboards erected across the highway. 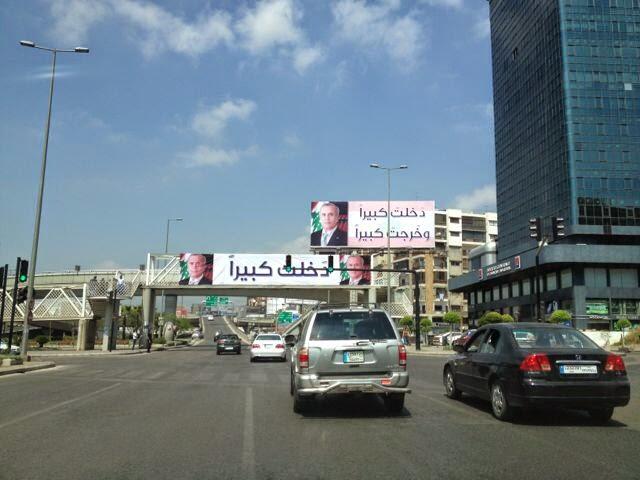 The sign above literally reads: “You entered big and you leave big.”

Yet technically speaking Sleiman leaves office much like his predecessor did six years ago: with no successor and a presidential void.

So what is the “big” reference here and how will Sleiman be remembered? Will it be for his tweet calling for civil marriage or his criticism and very public disagreements with Lebanon’s most powerful force, Hezbollah? Or will it be his de-facto pardon of indie rock star who was arrested for mentioning his name in a song? Meanwhile other tweeps and journalists still face criminal charges for insulting him.

So what legacies do these billboards commemorate and who paid for them anyway?

No name is attached to the canvas, but interestingly the same stretch of highway near the Nahr El Mawt/City Mall area was also plastered in Sleiman praise when he came to office in 2008 and again during in 2013, a year before he left office. Could it be the same secret admirer? 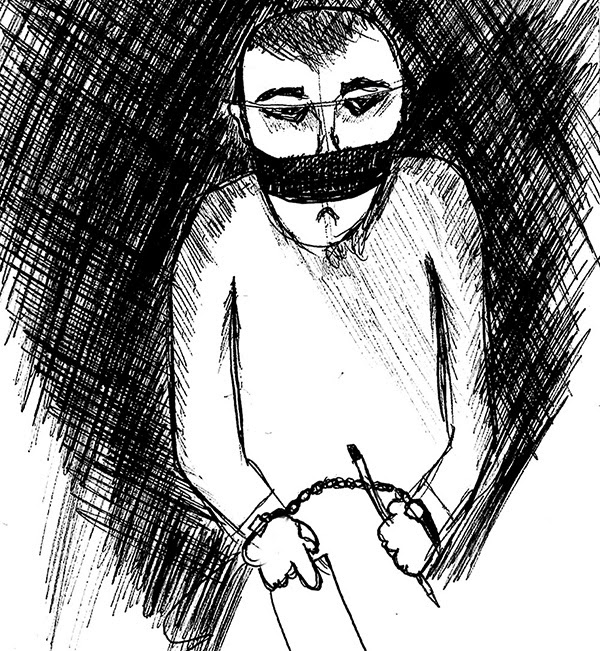 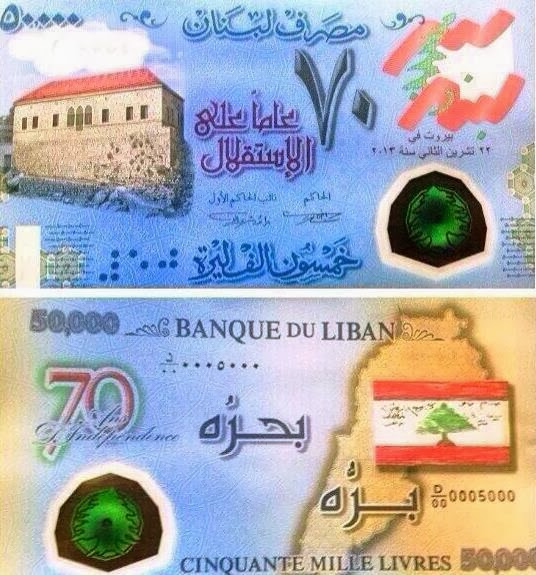 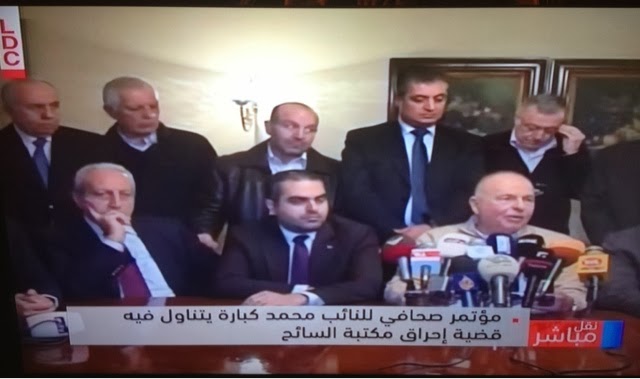 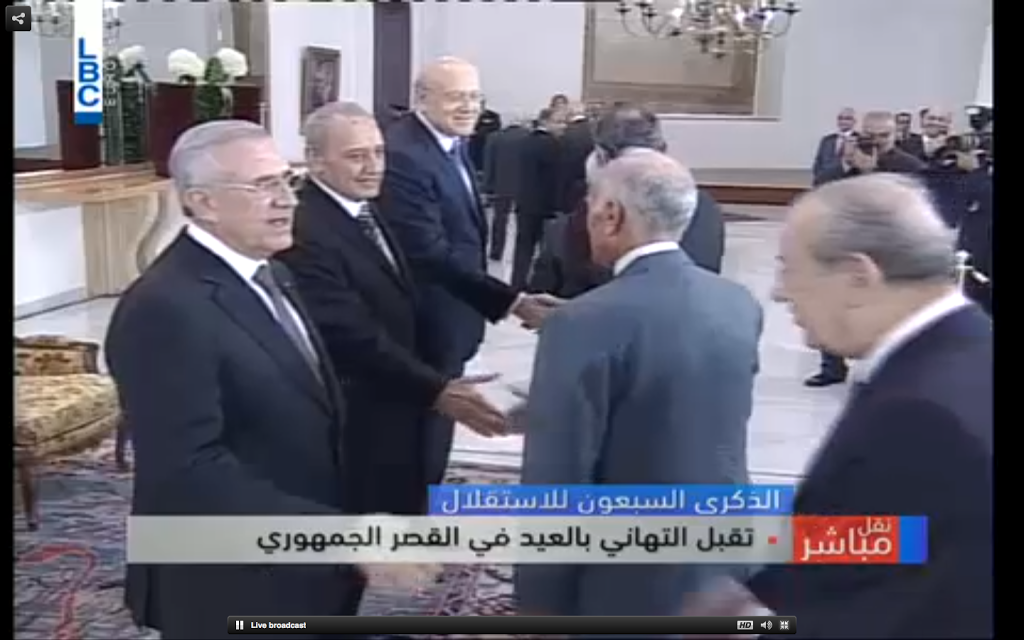 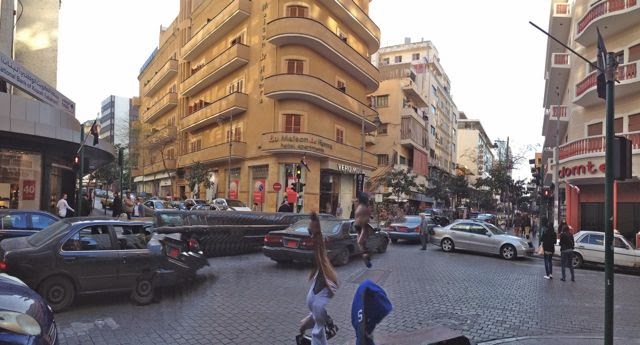 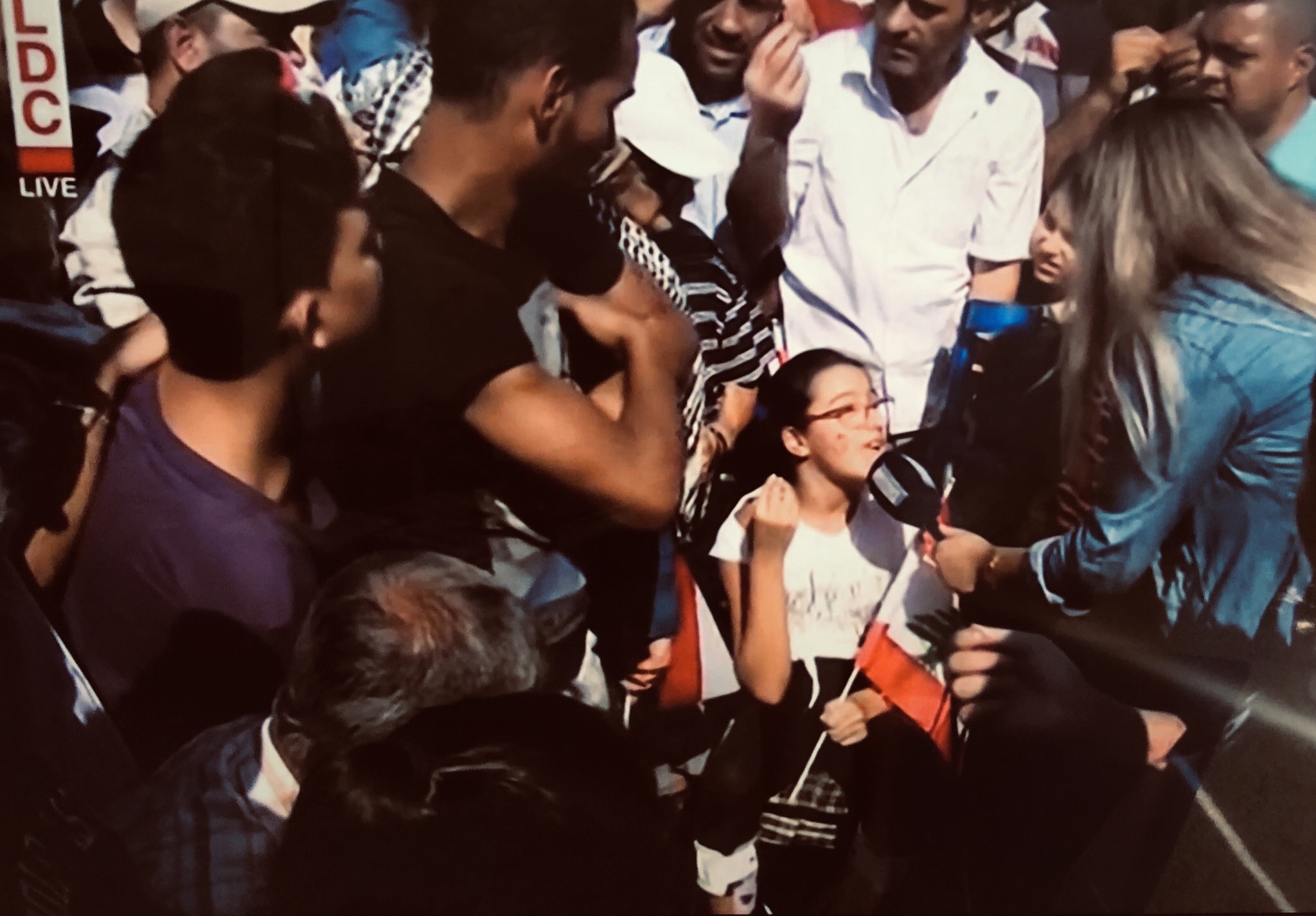 Read More
MMedia
Many have asked if the revolts taking place across Lebanon will succeed. But they have already succeeded at…