0
Shares
8
0
0
0
One of the best ways to hold government accountable is to get in touch with your representatives and let them know how you feel. Let them know what concerns you. Most of all, let them know you are listening and watching what they are doing.
Now thanks to a great new tool developed by local groups SMEX and Lamba Labs, you can actually contact your members of Parliament.
As I reported last year most MPs don’t even have email–which goes a long way toward explaining why our internet is among the world’s slowest. But fortunately most if not all of them still have phone numbers, office numbers and secretaries and they are now available on Nouweb.
This is a really great tool, which could help spark something we desperately lack in Lebanon and much of the world: representative government. Remember, no matter where you live in the world, government will rarely work for you unless you let them know you are listening. As my mom always says, the squeaky wheel gets the grease.
So if you see something wrong, if the police are not enforcing laws–if people are dumping garbage in the valley, if you want 24 hour electricity, if you want traffic laws, if you are sick of being almost run over by reckless drivers, call your MP. Be civil. Be polite. Be clear and concise. If they don’t answer, call again, leave a message. Make your voice heard, because no one is going to make it heard for you. No one is going to give you rights unless you demand them. And everyone has a right to speak to their MPs. Don’t forget, we are paying their salaries!
Finally if the good folks that developed Nouweb can make this list possible, than it is also definitely possible that you can do something with it! 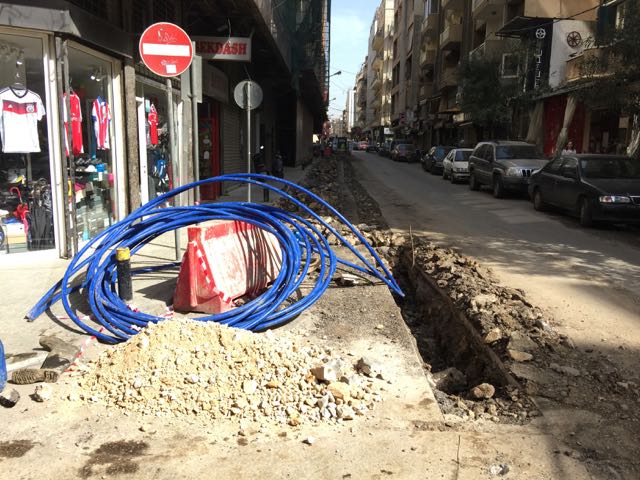 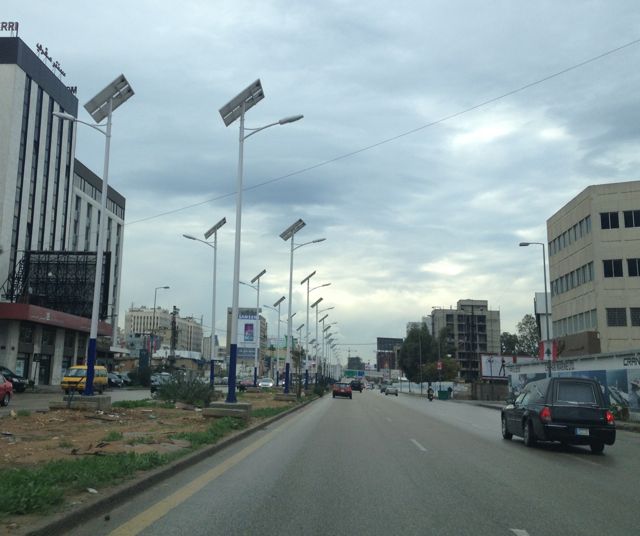 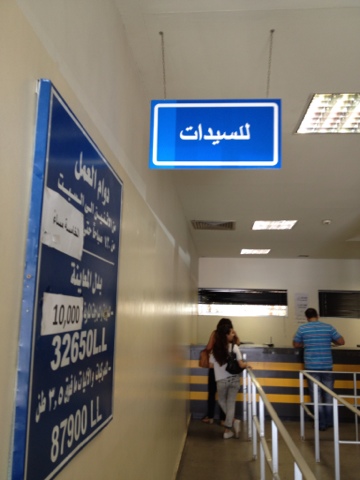 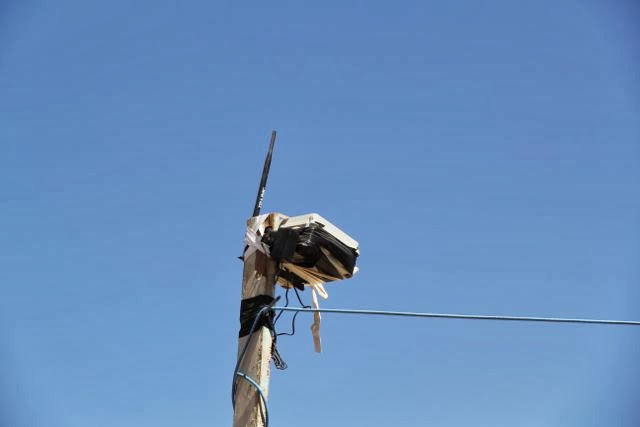 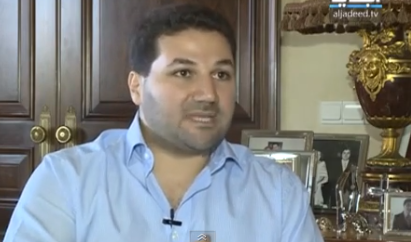 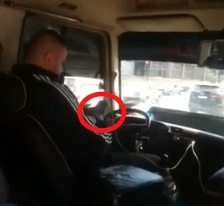