By now much of the world has heard about at least 16 Palestinians killed when a school was shelled yesterday in Gaza. Far less clear for American readers is who did the shelling. While foreign papers like The Guardian said the shells clearly came from Israeli tanks, US news organizations such as AP and The Washington Post have been very careful not to assign blame to the Israelis, extensively entertaining Israeli theories that Hamas had killed its own people. Of course anything is possible, but let’s look at how the Post investigated this issue.

In its article yesterday, the paper actually gave Israeli officials 12 times more space to express their opinions than Hamas officials. Let’s add them up, line by line.

1.) A senior Israeli military spokesman, Lt. Col. Peter Lerner, said Thursday night that “there was a possibility” shells from Israeli forces­ struck the U.N.-run school in the Gaza Strip.
2.) But he also suggested that Hamas mortars or rockets could have been responsible.
3.) The Israeli army was investigating the incident “to see what exactly caused the deaths and injuries,” he said.
4.) Early Friday, an Israeli military spokesman said as many as 10,000 protesters “were rioting violently.”
5.) They hurled “burning tires, molotov cocktails, rocks and even fireworks” at soldiers and border police.
6.)After riot-dispersal measures failed, the spokesman said, the soldiers fired live rounds into the crowds, killing at least one protester.
7.)The spokesman said the military was looking into the report of a second death.

Finally, half way through the story, we get one quote from a Hamas official to balance all the above, suggesting Israel was guilty not Hamas and that it had attacked the school:

1.) Hamas spokesman Fauzi Barhum called the attack a “war crime” and said it showed that even U.N. shelters “are not immune to Israeli aggression.”

But then it is back to Israeli officials:

8.)The Israel Defense Forces (IDF) released a statement Thursday evening that helped explain why its forces might have hit the UNRWA shelter.
9.)“From initial inquiries done about the incident, during the intense fighting in the area, militants opened fire at IDF soldiers from the school area,” the statement read.
10.)“In order to eliminate the threat posed to their lives, they responded with fire toward the origins of the shooting.”
11.) “Hamas prevented civilians from evacuating the area during the window that the IDF gave them,” the Israeli military countered.
12.) If some of the militants’ mortars aimed at Israel fell short, as Israel has suggested, they could have had “devastating” impact on the ground, said Miri Eisen, a retired Israeli military colonel and former military intelligence officer.
So why is this story so unbalanced? Many readers will walk away thinking Israel was the rational actor here, perhaps even the victim. But what if a large number of Israelis had died, would we hear 12 times more quotes from Hamas suggesting the Israelis had killed their own people? Would we hear anything from Hamas at all if Israelis were killed instead of Palestinians?
Speaking at the American University of Beirut a few years ago, a great Washington Post national reporter and Pulitzer Prize winner Dana Priest told Lebanese students: “Good journalism gives a voice to the voiceless.” But when it comes to Israel, it seems the Post and other US papers are focused on giving a voice to the powerful–in this case, one of the most powerful militaries in the world. 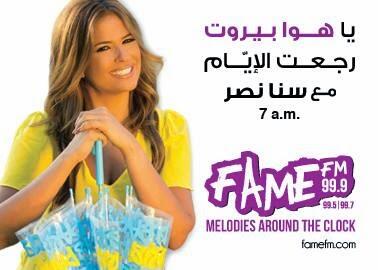 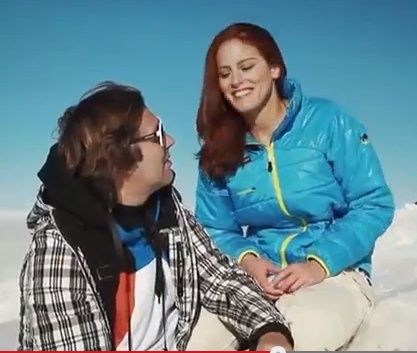 Read More
MMedia
Lebanese skier posed nude on the public slopes for photographer Prince Hubertus. By now everyone has heard of… 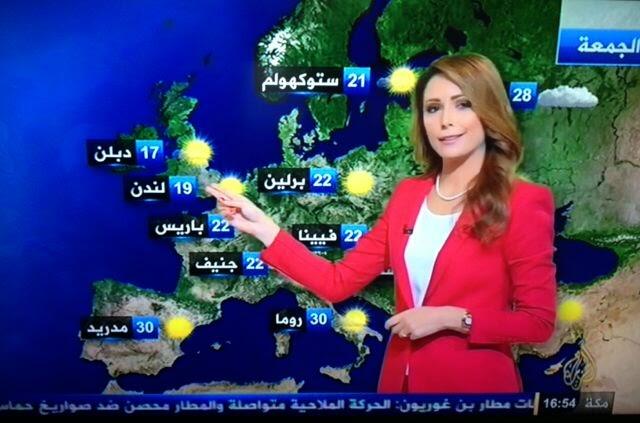