The Lebanese press has enjoyed a relative amount of freedom in recent years as I have written about here, but how much will this change under the presumptive presidential candidate, former general Michel Aoun?

During the Lebanese civil war, Aoun–who led the military into some of the most violent battles with other militias–made no qualms for his loathing for those who questioned his tactics:

Yet during his subsequent exile in Paris, little seems to have changed, evidenced by his walking out on a live Al Jazeera television interview after criticizing the other guests “za’aran” (hooligans):

During Aoun’s return from exile in 2005, the relationship with the press got off to a rocky start even at the airport when he told everyone to “shut up” moments after landing. You can find that clip, as well as one of him calling out a journalist as “an animal” in this compilation:

Things haven’t improved much over the last decade of Aoun’s return to politics, as summarized by this piece by Alex Rowell in Now Lebanon:

A sample of his (Aoun’s) more recent encounters includes cutting off MTV correspondent Joyce Akiki mid-question at a press conference last year at his home in Rabieh, then banning her from returning; forbidding LBC correspondent Bassam Abou Zeid from entering a press conference in 2007 and blacklisting him from Rabieh for nine years; haranguing several journalists at length during one-on-one interviews, telling one she “repeatedly violated the fundamentals of interviewing” and needed “a media course;” telling Radio Free Lebanon correspondent Abdo Mata, “Get off my back, you’re not a journalist, you’re a troublemaker;” and joking that if his party wanted to “respond” to one of its rivals, “we’d have burned their television station down a long time ago.”

Perhaps more significantly, he’s also been an energetic pursuer of legal action against journalists, reportedly winning nine defamation prosecutions in one six-month period alone in 2014 (and netting over $100,000 in compensation).

Kudos to the author for finding so many examples. You can read the whole piece here. As it notes, Lebanese law largely forbids critiques or caricatures of the presidency, giving the ex-general unprecedented powers to potentially silence dissent, as Rowell notes:

Articles 384, 386 and 388 of the Lebanese Penal Code criminalize, respectively, the “disparagement,” “defamation,” and “libeling” of the head of state, mandating jail sentences ranging from one month to two years. Article 23 of the Publications Law, moreover, criminalizes “the violation of presidents’ dignity” (including foreign presidents), allowing for jail sentences of up to three years.

For their part Aoun’s team claims the general “believes more than anyone in respecting differences of opinion,” his party spokesperson told Now.

“You have the right to say that some law the president enacted isn’t good, or you don’t like this project or idea, 100%, and he’ll congratulate you.”

Let’s not forget that Aoun’s son-in-law and right hand man, Minister Gebran Bassil has also sued the press over its reporting of his decisions as energy minister. Bassil is also a major proponent behind the billion-dollar Janneh Dam project, which experts say could destroy one of the country’s most important ecosystems, jeopardize the national water supply and most likely fail to retain water. (You can read my in-depth piece on the dam here.)

Will an Aoun presidency, and its powers to police criticism, complicate efforts to report on such stories? With hundreds of millions of dollars in dubious state projects currently ongoing, incompetent ministries failing to provide basic services such as electricity and water and unchecked corporate privatization of public lands, it could not be a more important time for investigative journalism in the country. Will journalists be bold enough to continue to challenge the system? In any case, it does not seem Aoun is ready to ease up on his frequent desire to regulate unwelcome speech or hard-hitting questions.

If you have more examples of Aoun’s relationship with the press, feel free to share them in the comments. 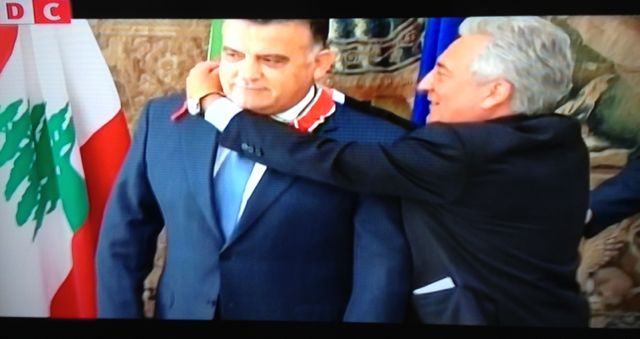 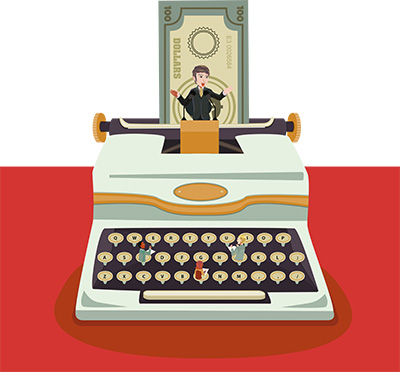 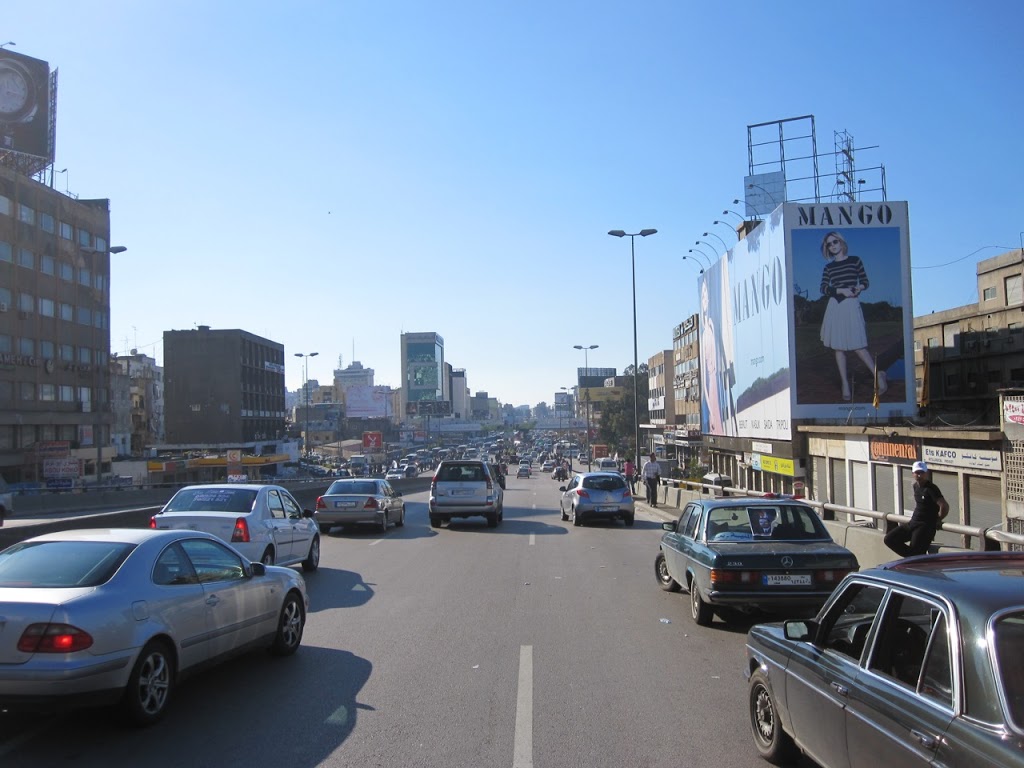 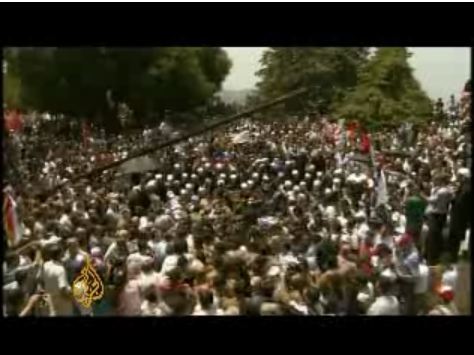 Read More
MMedia
Over the last few years Arab television propaganda has made some interesting technological strides, particularly from Lebanon. One… 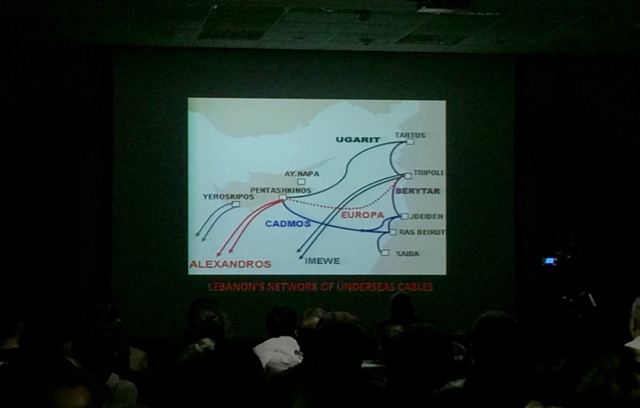 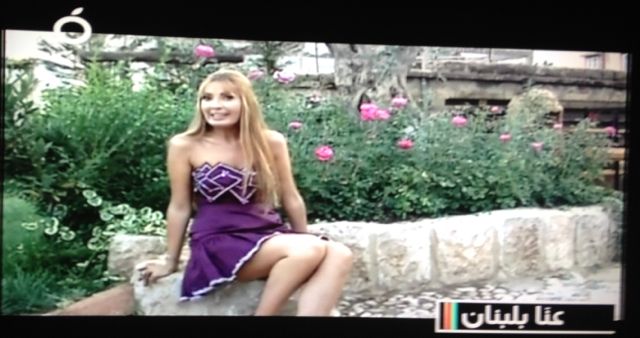