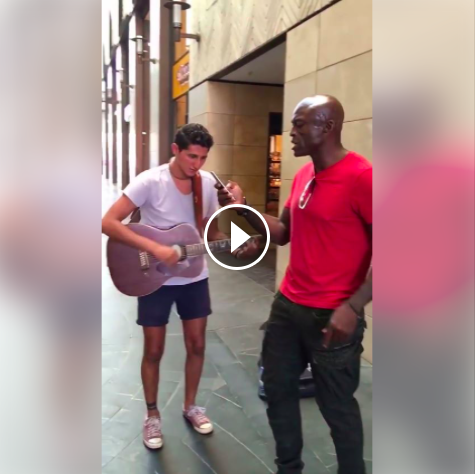 A lot of you have probably seen the now viral cell phone video shot in the Beirut Souks mall earlier this summer. It’s a great pick-me-up, if you are losing hope in humanity (and in Lebanon and the Middle East in particular these days.) Spoiler alert: Grammy-award winning artist Seal sings a duet with the young street performer and ends by asking him to play at his concert later that evening.

But what a lot of people who saw this video probably don’t know is that unscripted public performance is actually banned in “Downtown Beirut,”  the part of the city that was rebuilt after the war by the private real estate firm Soldiere, which gentrified and commodified the old city center and ejected nearly all its old tenants, transforming the once gritty, centuries-old melting pot into a posh high street.

I’m not sure if Seal got a hint of this, but he did note that it was “slim pickings” to find a busker or street performer in Beirut. This may be because performers have been manhandled and hauled away by security forces as I witnessed and documented in this post a few years ago.

Seal also notes that despite Solidere’s offer of free-wifi (one of the many ways the corporation claims to give back to the city) the internet is actually “nonexistent” and thus he is forced to upload the video from his hotel room later on.

It all starts when Seal shoots a brief intro video outside the Souks shopping mall, which used to be series of famous actual souks or open air markets in prewar Beirut (until Soldiere and its elite urban planners decided Gucci and Prada would be a better fit.)

Seal then “stumbles upon” Peter Choucanii, a 21-year-old with a beautiful voice who has been performing in local clubs.  When asked if he performs here often, Choucanii says he doesn’t and prefers to perform in other cities in North Lebanon like Jbeil and Batroun. It’s never made clear why he doesn’t perform on the streets of the city he lives in, where there is far more traffic than distant towns. But the two create a lovely performance. You can watch it here:

Now Choucanii is not overly surprised to see Seal (unlike another street performer he encountered in Manchester who was starstruck) and Seal later admits from his hotel room that the performer was given advance notice that he was coming, which was not what he asked for.

It’s hard to say to what extent this encounter was staged, but I wonder if the Solidere private security would have just stood back and watched if a famous star was not involved or if the street performer was not a good looking young kid singing in English instead of a poorer-looking Lebanese, Syrian or Egyptian singing in Arabic.

And it’s not just the Souks. Other Solidere faux public spaces such as Zaitunay Bay have signs that explicitly ban unauthorized music, food or any type of public panhandling.

What Seal is doing with street performers is a laudable act of using celebrity power for public good. And as Seal often often notes: “the best performers can be found on the street.”

Maybe Solidere and the Lebanese authorities should listen to that advice. Because if people were allowed to sing and express themselves in public places, maybe more talented people could be spotted and given a chance, especially youth from disadvantaged backgrounds. Beyond that, street music adds a texture and a serendipity to the city, which is largely lost in a manicured and corporate-controlled environment like “downtown Beirut.”

Some of the greatest cities in the world are known for their street music.  Why should Beirut be any different?

Thanks to Marshall for reminding me about this video, which reached him as far away as Texas. 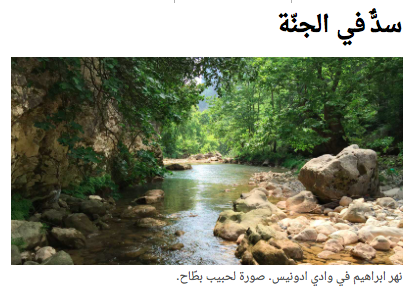 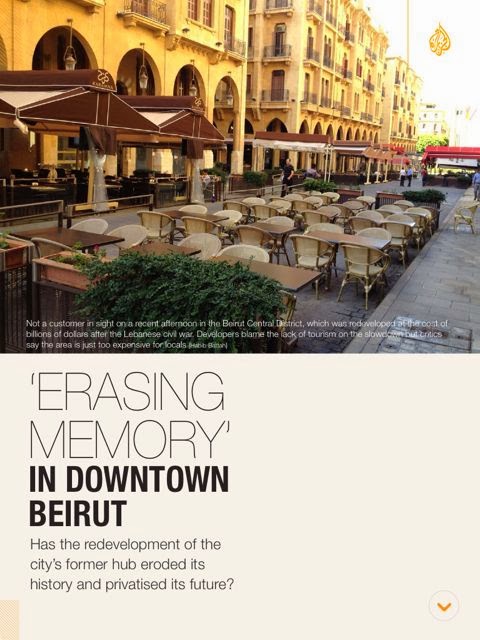 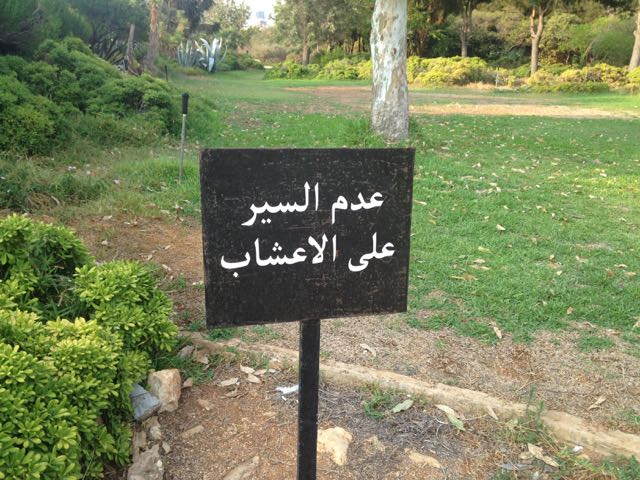 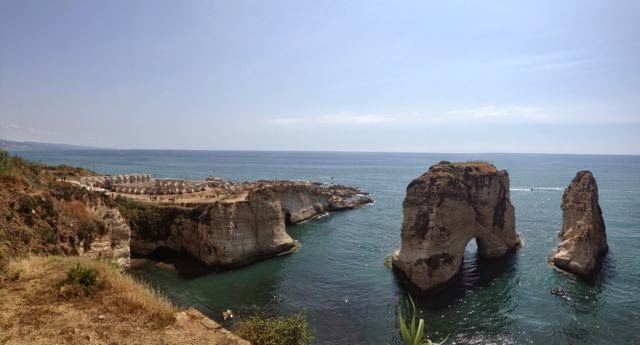 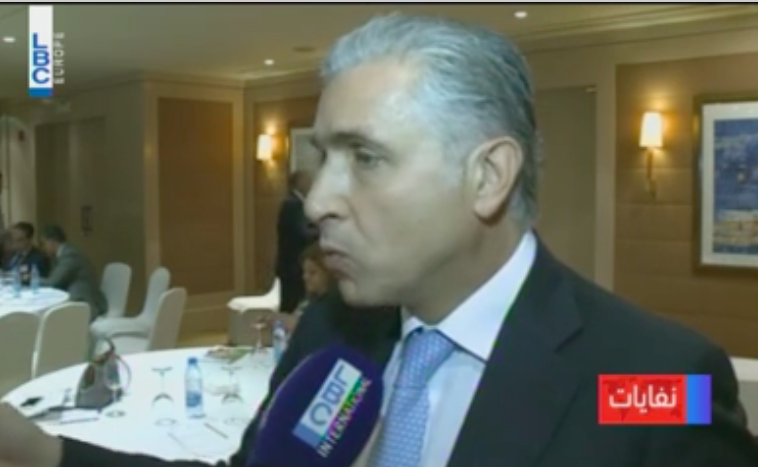