US flight from Tel Aviv diverted over Beirut

An unusually loud rumbling was heard over Lebanon early this morning. Having grown up with Israeli jets buzzing over my home–and sometimes witnessing them release red dots (missiles) that destroy power plants, bridges and nearby villages–I still get a little jittery when I hear them. However it’s hard to tell the difference sometimes between a low-flying commercial plane and a fighter jet at high altitude. Nowadays you can verify your fears by going to websites like flightradar24 to double check who is in the skies above–military planes are never listed.

I did that this morning and almost fell out of my chair when I noticed it was indeed a flight from Israel, but this time a commercial flight. More specifically it was a United Airlines Dreamliner (perhaps explaining the noise) bound for San Francisco. 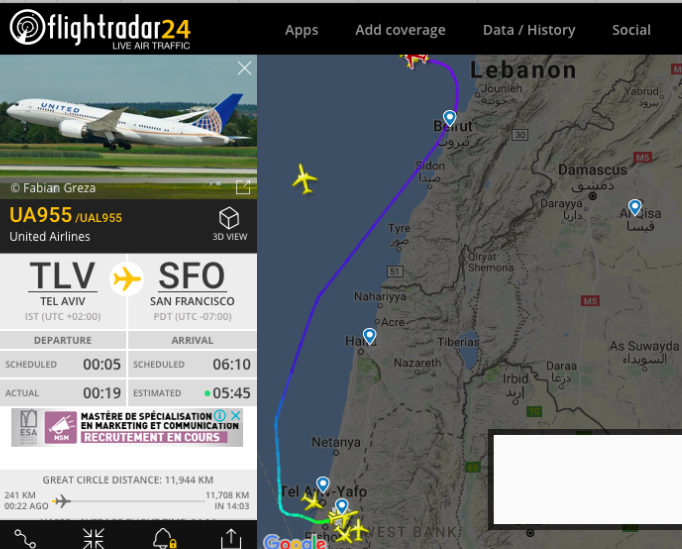 Here’s a closer view showing it over the capital. 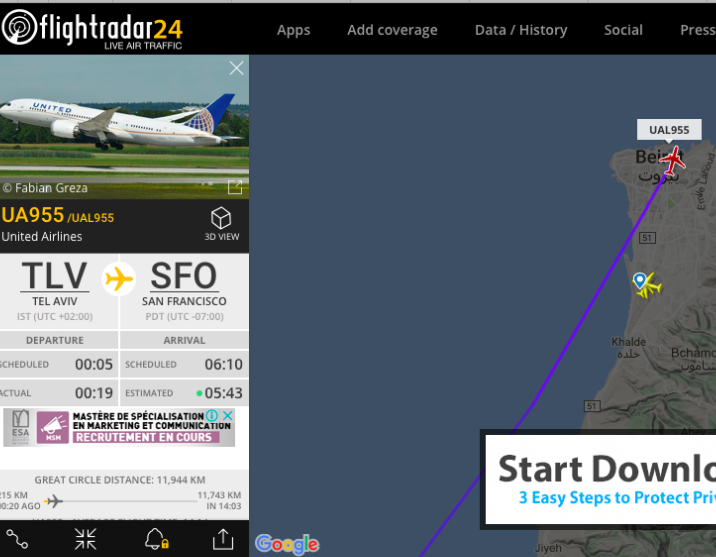 I went to another tracking website, Flightware, to reconfirm I wasn’t seeing double:

So how and why did this happen,  considering that US authorities have long banned US planes from landing in Lebanon and Lebanese flights from landing in the US, which would seemingly cover air space rights as well.

According to the Facebook page “Lebanese Plane Spotters” the United flight was diverted due to bad weather and the air traffic control tower allowed this for humanitarian reasons. But there has been no official explanation I could find.

All this makes me think about the recent Twitter war and the hashtag #TelAvivLovesBeirut with a subtext of shaming Lebanese for not “loving” Israel back after a single Lebanese twitter account asked not to be tagged in a post by an Israeli.  The campaign took off after a shoddily reported and one-sided Haaretz article described Lebanese as “childish” and was later reinforced by the mock account of the Israeli intelligence service, the Mossad (which never misses an opportunity to dehumanize the other side).

ICYMI. @BeirutCityGuide doesn't want to be included with @TelAviv in a tourism article. Let them know #TelAvivLovesBeirut! pic.twitter.com/V0NxKOXHwd

Of course the real Mossad and the Israeli military is well known for its love of Beirut. This was not lost on Lebanese tweeps who have endured Israel’s wars on Lebanon. Among the responses: 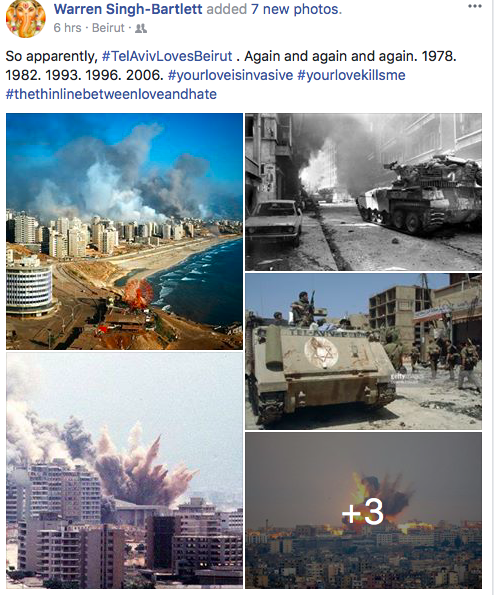 #TelAvivLovesBeirut so much it invaded Lebanon five times

Clearly love is a two-way street. Now would the Israelis or the Americans allow a Lebanese flight to travel over their airspace?

On the question of love and humanity, actions should speak louder than hashtags.

Correction: This post initially misidentified The Mossad mock account as an actual account. But unlike other parody accounts, this one actually seems to support the agency it impersonates. 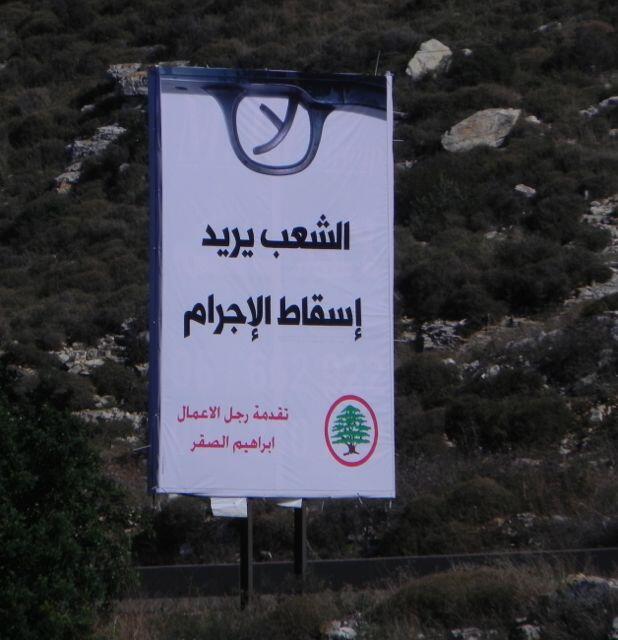 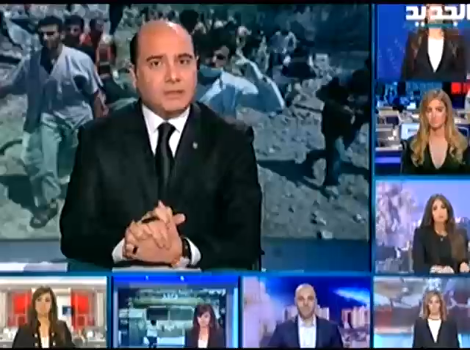 Read More
MMedia
Lebanese TV channels are often at war with one another and the battles go far beyond ratings. They… 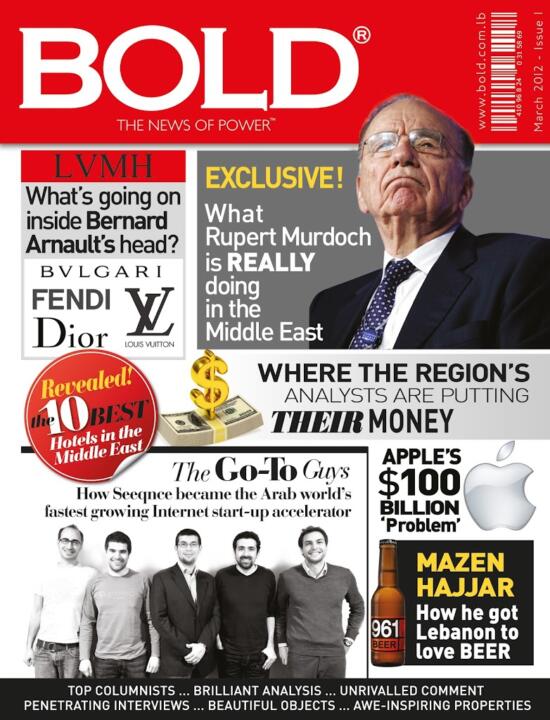 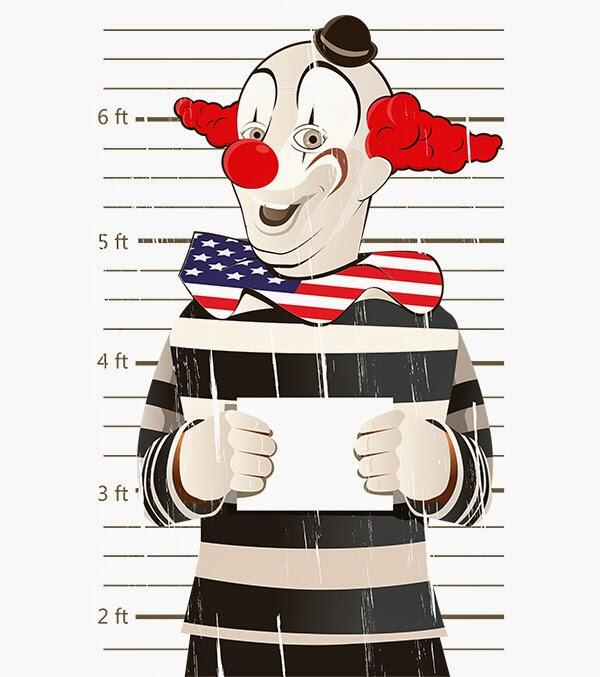 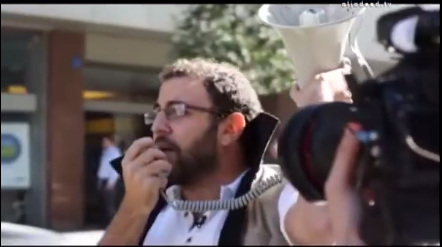 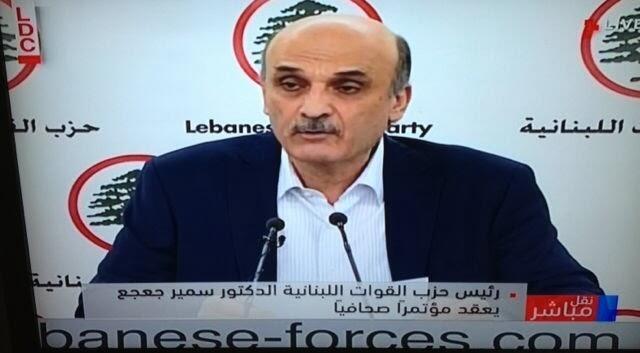